Notes From The Wall

In February 2017, three of the best Belgian climbers in the world, Sean Villanueva O'Driscoll, Nicolas Favresse and Siebe Vanhee, came into the limelight after having climbed one of the most difficult routes in Patagonia, "El Regalo de Mwono", a 1200 metre route on the east side of the Torre Centrale, Torres del Paine. On returning home, they asked the director Guillaume Lion to assemble the footage of their 19 day journey. The result is a powerful and entertaining film that recounts the story of a strong friendship.

An enthusiast of all forms of climbing, from sport climbing to big wall adventures, he has travelled all over the world in search of new challenges. In addition to being a climber, he is also a social worker, and he believes that climbing is an invaluable school of life.

Guillaume Lion is a young cinématographer who just ouf of school of cinema in Belgium. After his editiing study in IAD (Institut des Arts de Diffusion), he works in the cinema industry as editing assistant and works on different short-movie. The Big Boys Playground (La cour des grands), is his first long movie. 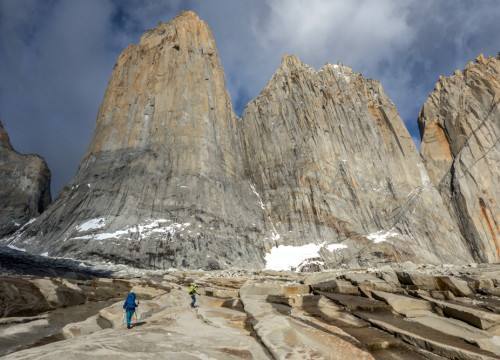 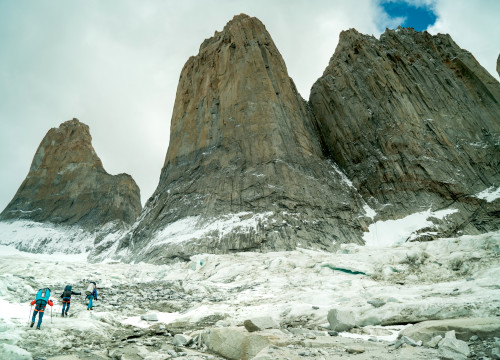