Based on his best-selling autobiography, Psycho Vertical is a raw and moving study of the complex life and motivations of British writer, funny-man and unlikely hero-mountaineer, Andy Kirkpatrick, woven into an 18-day solo ascent of El Capitan, Yosemite.

She graduated from Jordanstone College of Art and Design and has a diploma in film production from Vancouver Film School. She has won many awards for her filmmaking and has worked with clients such as Channel 4, Sender Films and Lowe Alpine. 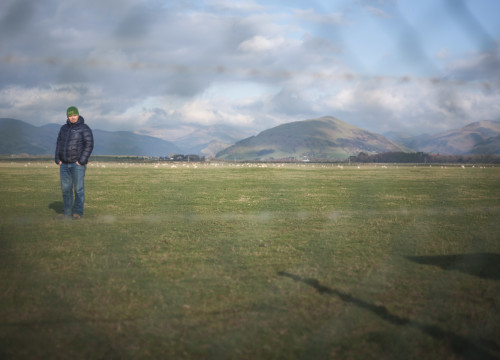 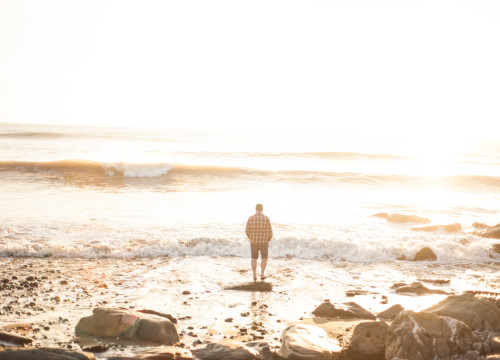 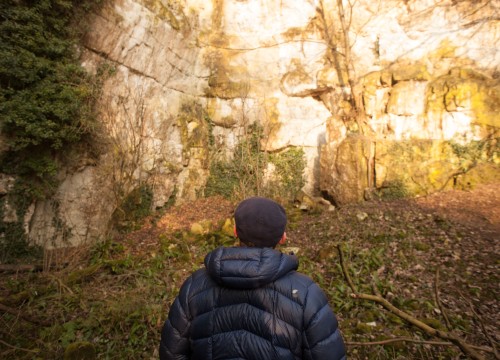 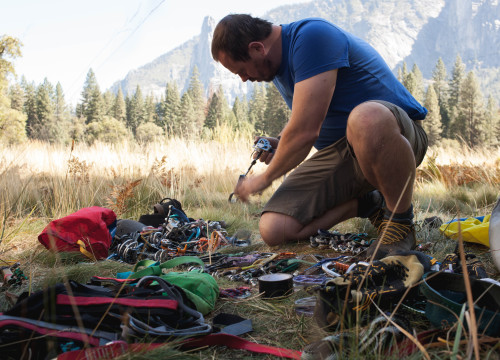 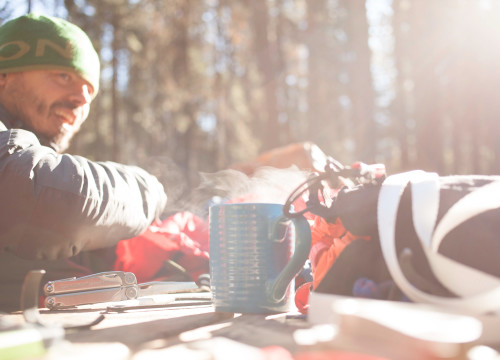