In Europe the winter is dotted with carnival celebrations. Leaving the cities to head for the most remote valleys, in small towns perched on the slopes of mountains, it is possible to find different ways of celebrating Carnival compared to those we know. Taming Winter documents Carnivals in Sardinia and Tyrol, the Netherlands and Piedmont, looking for similarities and analysing the new meanings and contemporary uses that individual communities make of the rituals, following the historic background of the starring player in these celebrations: the bear.

An independent filmmaker focussing on multimedia journalism and documentaries, he has worked on numerous documentary and fiction film sets in the production, location and camera divisions. His short documentary film L’isola del sole nero has won prizes at three short film festivals in Italy and has been officially selected for several international festivals. 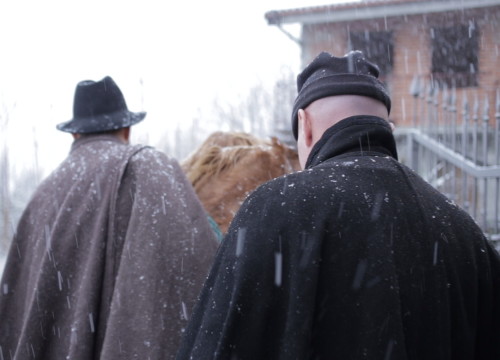 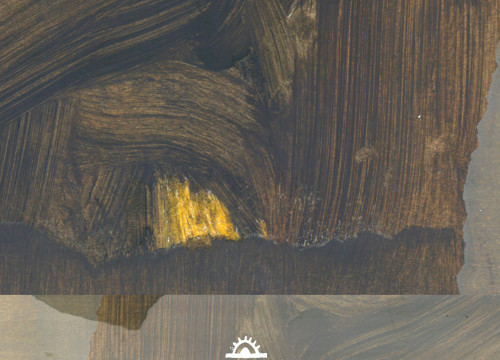 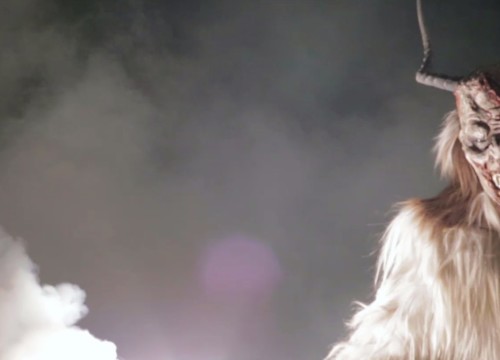