The villages of Chã das Caldeiras lie inside the crater of the volcano Pico do Fogo in Cabo Verde. After losing everything they own on the last eruption, its inhabitants are forced to reconstruct their lives. A subjective visual tale on real loss, a symbiotic relationship and the possibility of the eternal return.

Born in Lisbon in 1990, she lives and works in Berlin. After having studied sculpture at the Faculdade de Belas-Artes – University of Lisbon, she graduated in Fine Arts at the Universität der Künste in Berlin. The Ashes Remain Warm won the Golden Dove at the DOK Leipzig in 2017. 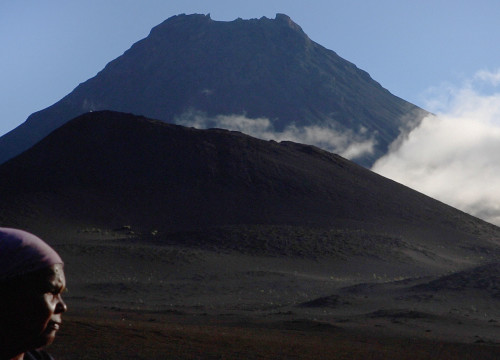 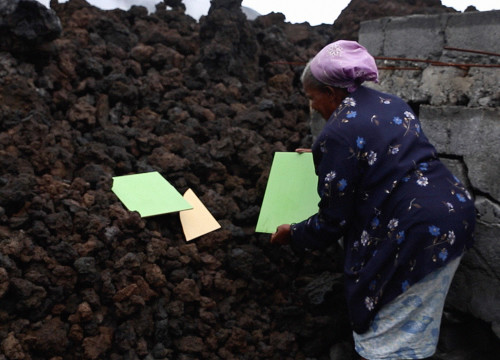 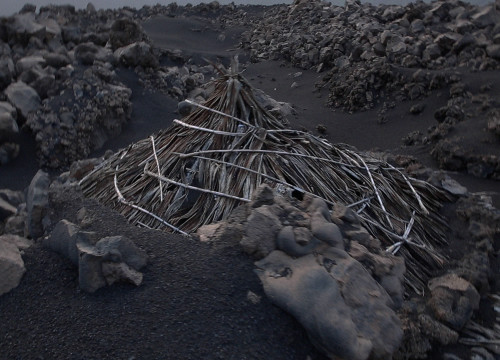 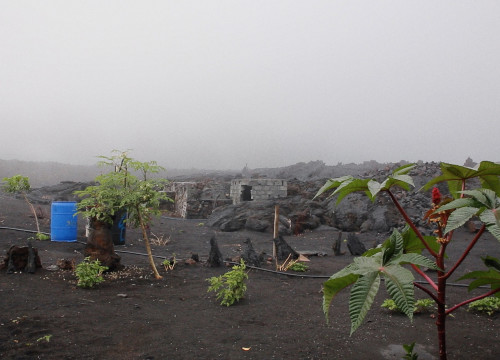