Eleven-year-old Parvana lives with her family in one room of a tiny apartment building in war-torn Kabul, Afghanistan. Living under Taliban rule, Parvana grows up listening to stories told by her father while helping him in the marketplace where he reads and writes letters for people to earn a living. One day, her father is arrested, and Parvana’s life is changed forever. In a time and place where women are not allowed to leave home without men, her family is left without someone who can earn money or even shop for food. To help her family, Parvana decides to cut her hair and disguise herself as a boy, turning herself into the breadwinner for the family. And though she is in danger of being discovered, Parvana resolves to find a way to rescue her father.

An Irish animator director, screenwriter, producer and voice actress. She is a partner in Cartoon Saloon, an animation studio and production company. She is best known for co-directing The Secret of Kells and directing The Breadwinner. Both films earned Academy award nominations for Best Animated Feature Film. 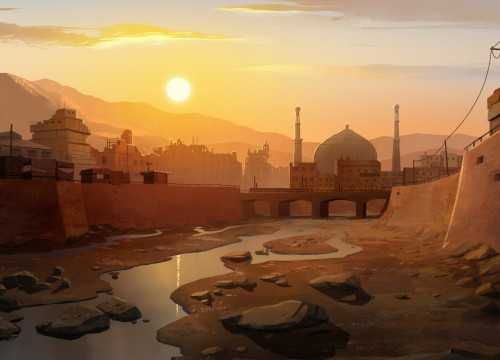 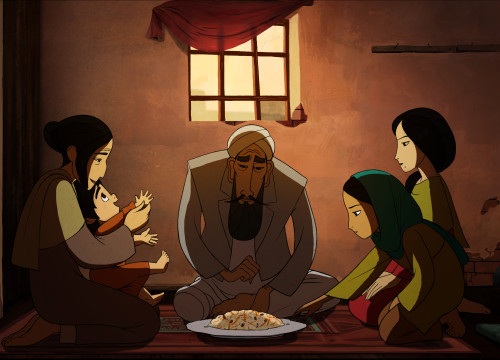 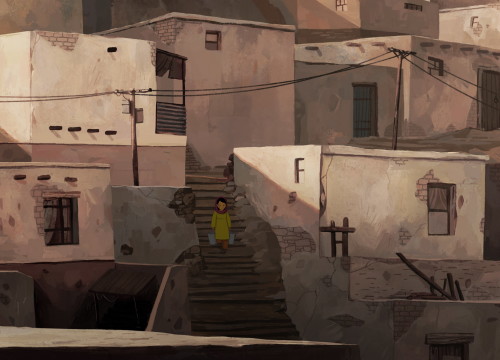 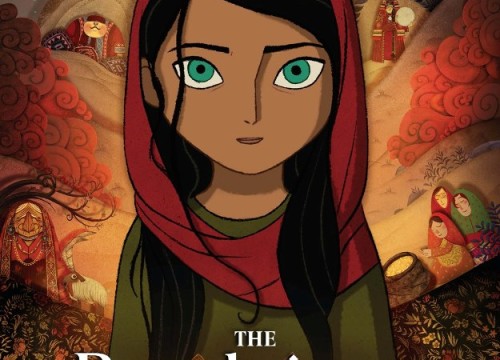 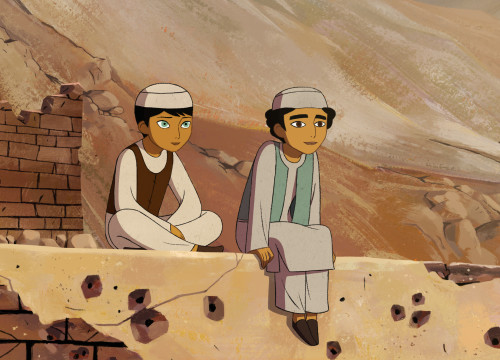