The film revolves around the daily life of three generations in a small Chinese village in the mountains. The grandmother still works hard for the family. She burns incense and prays every day for fear of her imminent death. Since her son has returned he can only do odd jobs in the woods and becomes increasingly impoverished and anxious. Her grandson, tired of being a migrant worker in the city, comes back to the mountains and starts up a business rearing chickens, but winds up defeated and in debt. In the meantime a neighbour abandons his job in a factory after an accident to his eye. The mountains unite and determine their destiny, in a village named after the gigantic “Turtle Rock” at its entrance. Legend has it that this was a turtle living in the heavens that one day fell and was dismembered by the God of Thunder.

Born in 1984, Hunan, China. Graduated from China Academy of Art, Hangzhou. Currently lives and works in Beijing as an artist and photographer. Exhibitions in Germany, France, Italy, Beijing, etc. This is his first film. 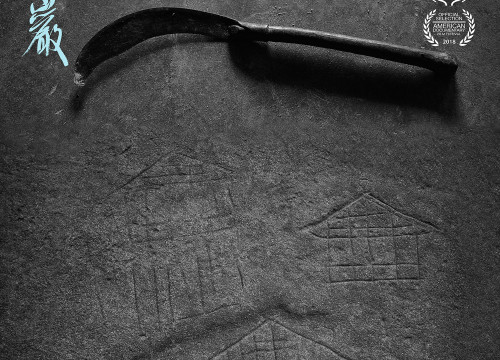 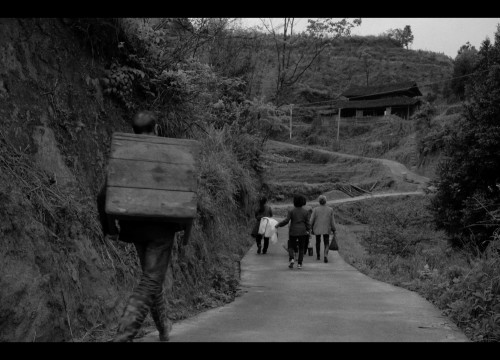 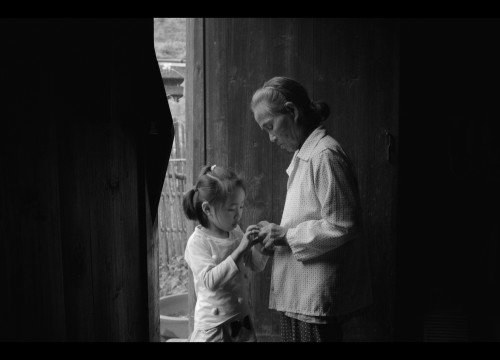