Salah has always been a shepherd. It is a fate that was chosen for him by his parents when he was still a child. Moving constantly between pastures in the mountains and on the plains of the Moroccan Atlas mountains with his family, he has handed down traditions and knowledge to his children, who take care of the herds today. It is a nomadic life made up of sacrifices, fatigue and long journeys through unspoilt landscapes in an often hostile climate. The young people carry out the roles that life has assigned to them, dreaming of moving to the city and awaiting an uncertain future.

Paola Rima Melis graduated in film in Santa Barbara, then obtaining a Master’s degree in Pedagogy of the Image in Paris. Since 2013 she has been working on a documentary about Marcel Hanoun and she co-directed 5 dirhams par tête.

After studying Law, Myriam Laalej turned her attention to journalism. She has worked for the “Ligne de Front” production company. She has made Portraits d’une résistance indigène and co-directed 5 dirhams par tête. 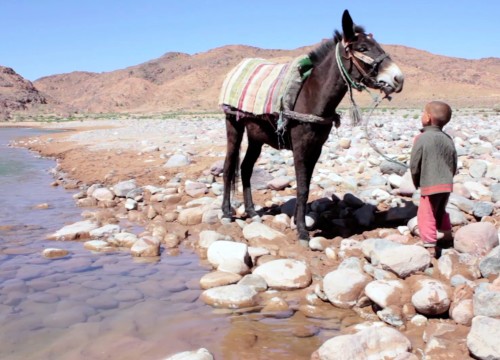 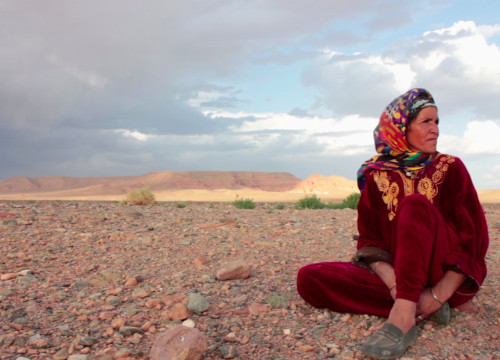