Can you imagine a tourist attraction where people come to see a dead forest? Where they are not only observers, but also the ones being observed and heard by the black birds? There used to be an ancient pine forest, but then several cormorants landed there. Now there are thousands of the birds and they kill the pine trees by… shitting. The human observations and responses to this environment are as multi-layered and bizarre as the history of the forest itself.

Born in Lithuania, Rugilė Barzdžiukaitė completed a Master’s in documentary at Goldsmiths, University of London and a Bachelor’s in cinematography and theatre direction at the Lithuanian Academy of Music and Theatre in Vilnius. In her creative work, she focuses on the gap between objective and imagined realities as well as the anthropocentric way of thinking in a playful way. She is one of the three artists who will represent Lithuania in the Venice Biennale in 2019. 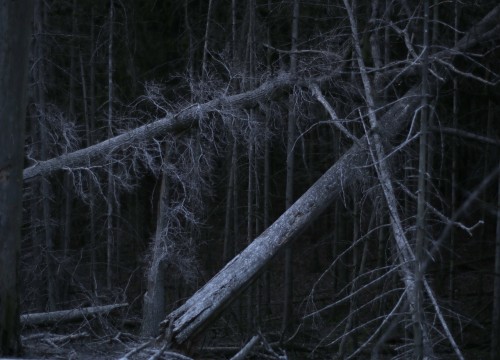 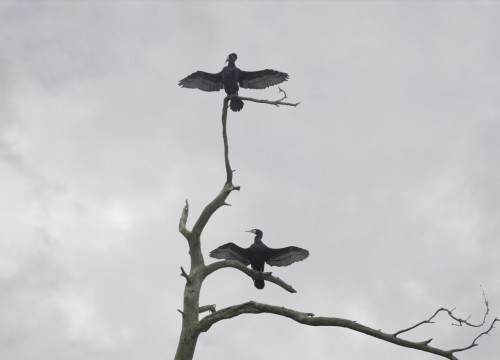 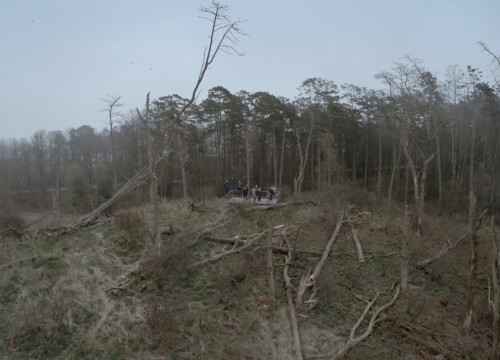