Fear, breathing, movement, presence. The film is an inside look at Margarita Cardoso’s process to climb one of the most technically difficult and beautiful sport climbing routes at Los Dinamos, Mexico City.

Filmmaker focused on the documentary genre for more than ten years, he is interested in deepening and researching in a sensitive and creative way what defines us, the popular culture, the human body, its forms and possibilities, as well as our conflictive relationship with the environment, the nature/human being dichotomy. 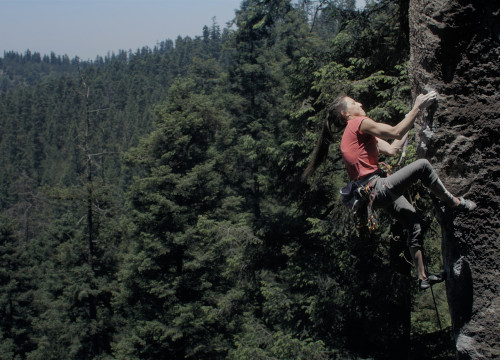 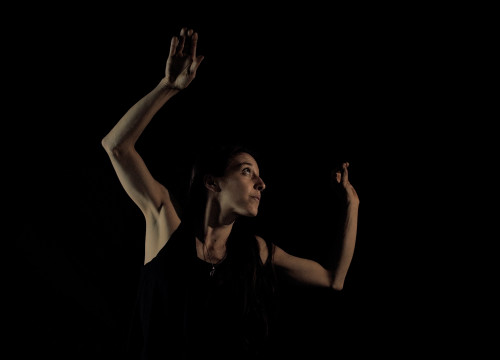 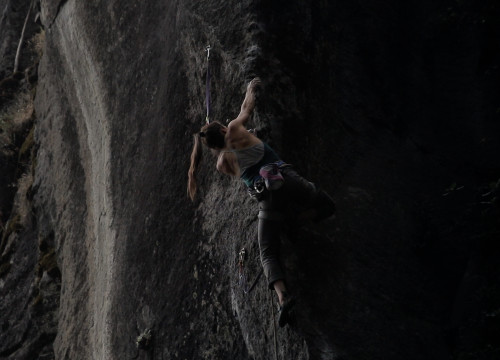