The film is about shattered dreams and the circumstances leading up to that point; about the shaking of the Moroccan traditional social structure; about the strength born of desperation and the unrelenting dissipation of lost generations. I did not look for spectacular beauty, but made an effort to let the imagery of the rural world speak through abstraction and silence. (A. El Maanouni)
Restored in 2015 by The Film Foundation’s World Cinema Project in collaboration with Ahmed El-Maanouni. Restoration carried out at Cineteca di Bologna/L’Immagine Ritrovata laboratory, 4k scan performed at Eclair laboratories.

Born in Casablanca, he is a screenwriter, director, photography director and producer. His film Alyam Alyam (1978) was the first Moroccan film selected at Cannes Film Festival. His film Trances (1981) was presented by Martin Scorsese at the 2007 Cannes Film Festival as the first restoration by the World Cinema Foundation. His documentaries speculate about colonial history and its impact on Moroccan memories. 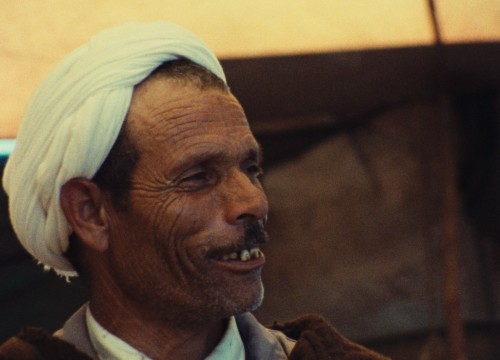 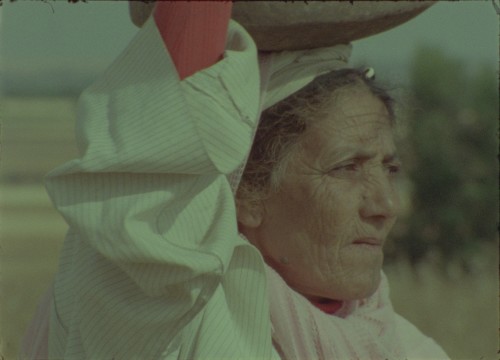 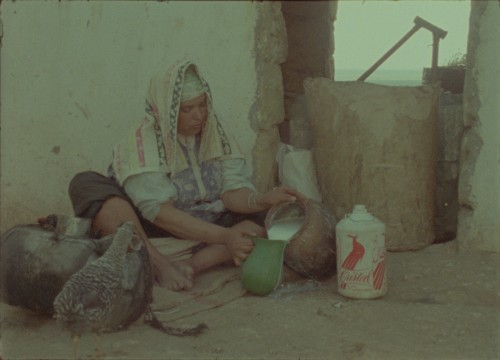