How could Roald Amundsen, an unknown man from impoverished Norway, become the greatest polar explorer the world has ever seen? The answer is not just found in one single expedition, but in a dramatic and epic film about the life of a remarkable and fascinating man. Amundsen dedicated his life to the discovery of new lands. If necessary, he took extreme measures in order to achieve his goals. In turn, he succeeded in his professional life – but paid a very high price as a human being. This movie portrays his all-consuming, boundless drive as a polar explorer, and reveal the tragedy he brought on himself and others by sacrificing everything in these icy wastelands to achieve his dream. In the main role, Norwegian international film star Pål Sverre Hagen.

He graduated from Stockholm Film School in 1992 and made his directing debut with Joachim Rønning in 2006, with the Luc Besson-produced Bandidas. He followed up with Max Manus: Man of War in 2008, winning the Amanda award for Best Feature and Best Script. The blockbuster Kon-Tiki (2012) was nominated for a Golden Globe, and an Academy Award for Best Foreign Language Movie. In 2014, he serves as a conceptual director for the Netflix series Marco Polo, and is currently putting the finishing touches on Pirates of Caribbean: Dead Men Tell No Tales. He is also one of Norway's most awarded commercial directors. 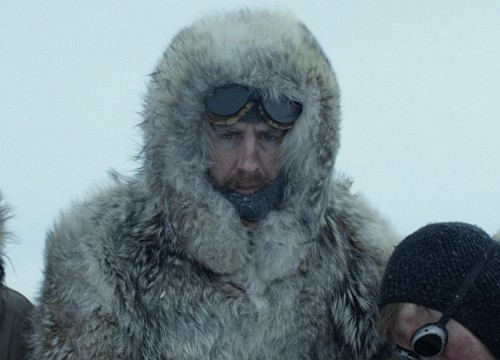 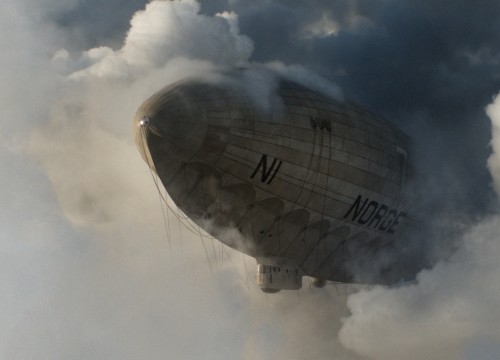 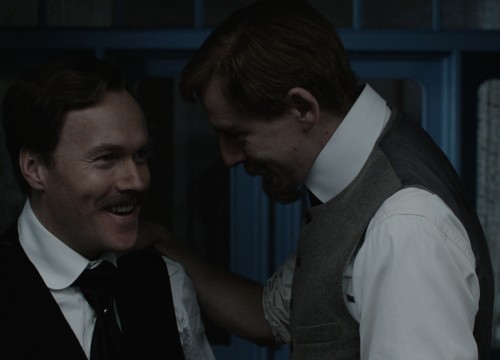 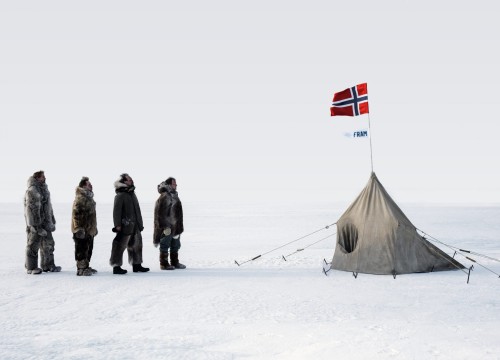