In the mid-1980s, Akhyuk Lama, a Buddhist monk, went to meditate on a sacred plateau in eastern Tibet. Around him gathered many pilgrims who founded Yaqen gar, a "Buddhist citadel" which now houses about 20 thousand monks, two-thirds of them women. A sacred place that the Chinese government wants to demolish. The director was the only Western woman who managed to live with them, staying for a month despite police checks, to tell the story of a place that may soon disappear.

A climber and traveller, she works as an independent filmmaker. Since 2009 she has dealt with the production of ethnographic documentaries, while since 2010 she has made and produced a programme dedicated to the mountains for the RAI in Valle d’Aosta. She has worked on documentaries for the GEO programme, broadcast on RAI 3, since 2016. 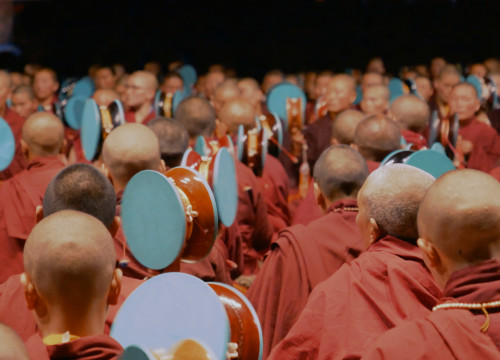 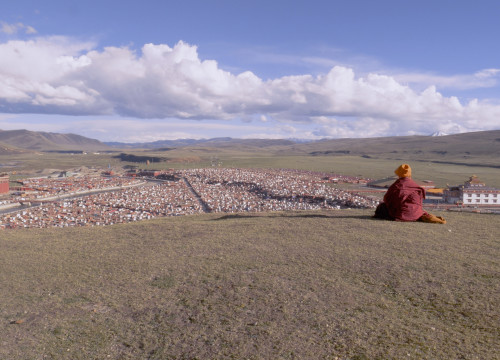 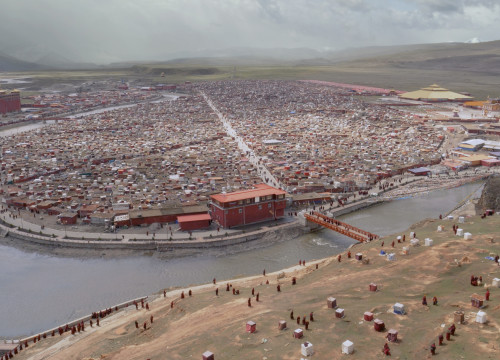 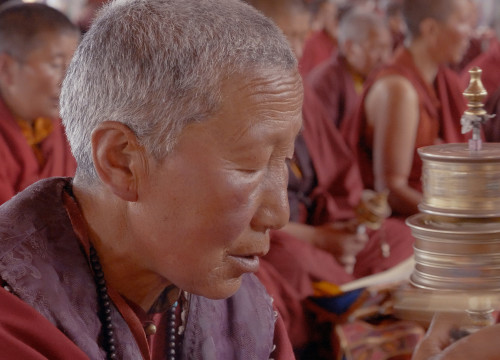