22 people who live on the margins of our society read, one after the other, the 22 chapters of John's Revelation. Homeless, prisoners, AIDS patients and immigrants alternate in this surprising journey into the bleeding heart of the West, in which the sound and spirit of this writing resounds like a river flowing just below the glistening surface of the world, dominated by media conditioning and consumerism.
Special screening in homage to the recently deceased director Francesco Dal Bosco from Trentino, in collaboration with his family.

Francesco Dal Bosco was one of the most important contemporary Trentino filmmaker. A great experimenter of languages, he began his activity in avant-garde theatre and, at the beginning of the 1980s, he moved to the cinema. La notte che vola e Commesso viaggiatore are his most famous works together with La camera da letto, a 9-hour film in which Attilio Bertolucci reads his homonymous poem in its entirety. 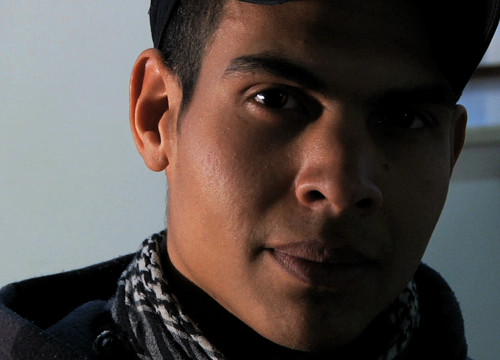 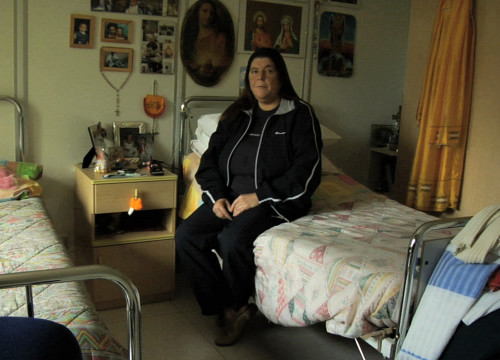 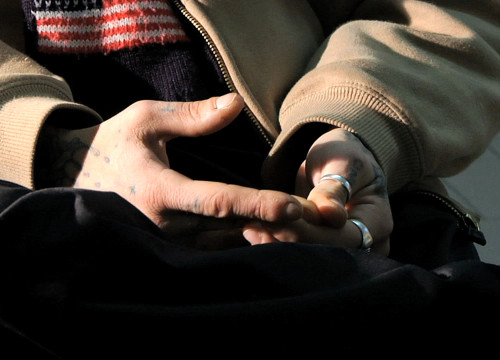 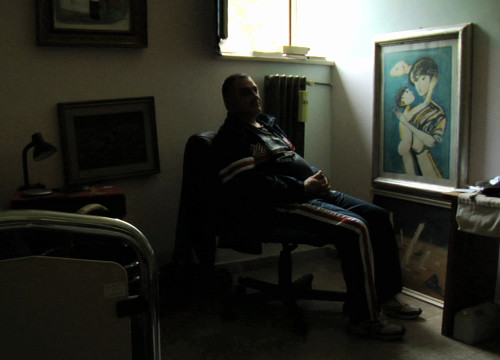