Aquarela takes audiences on a deeply cinematic journey through the transformative beauty and raw power of water. Filmed at 96 frames-persecond, the film is a visceral wake-up call that humans are no match for the sheer force and capricious will of Earth’s most precious element. From the precarious frozen waters of Russia’s Lake Baikal to Miami in the throes of Hurricane Irma to Venezuela’s mighty Angel Falls, water is Aquarela’s main character, with director Victor Kossakovsky (Golden Gentian at the Trento Film Festival 2012 with Vivan las antipodas!) capturing her many personalities in startling visual detail.

Documentary director Victor Kossakovsky, awarded with the Golden Gentian for Vivan las antipodas! in 2012, started to work as an Assistant Director, Editor and Cameraman at the Leningrad Studio of Documentaries in 1978. In 1988, he completed his Director and Film-Making studies in Moscow. Since then he has won a range of national and international awards. He founded his own St. Petersburg production studio, Kossakovsky Film Production. 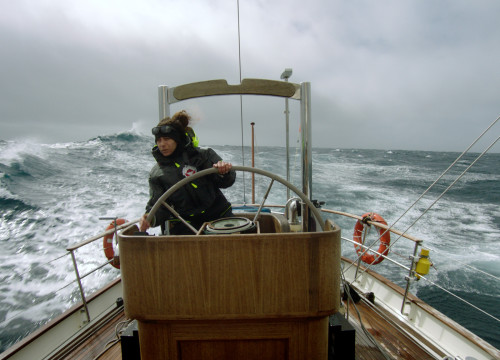 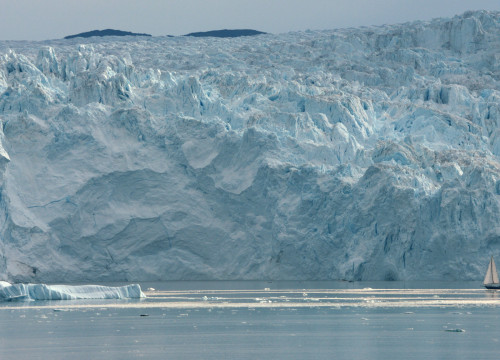 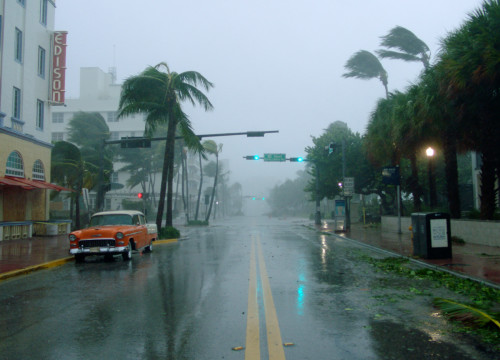