Director’s brother, Mustapha, disappeared for almost one year. He cut any contact with us, his family that lived then in fear and distress. One evening, after his long absence, the mother received a phone call. He had settled down in the Madrasa Nahlia, a Koranic school of religious teaching in the mountains, 90 km from Marrakech. Through a monologue in the form of a letter, the director dialogues with his brother, remembering their childhood and observing the simplicity, austerity and serenity of the madrasa.

Youssef Ait Mansour, born in Marrakech in 1966, is an actor and theatre director. After graduating in visual arts and film at the Université Cadi Ayad, he obtained a diploma from the Institut Supérieur d’art dramatique in Rabat and then a Master’s degree in direction from the École Supérieure des Arts Visuels (ESAVM) in Marrakech. Au nom du frère is his first full length film. He lives and works in Morocco. 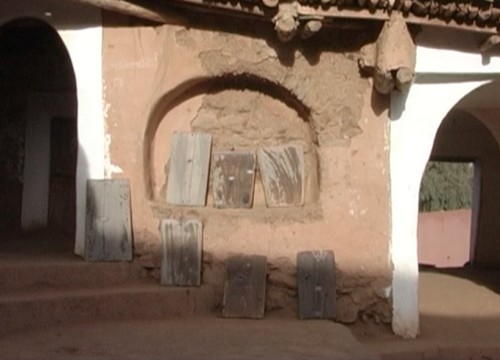 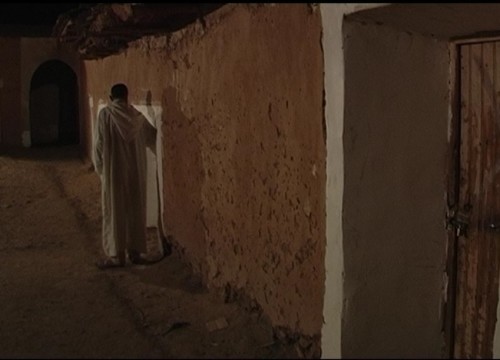