A documentary about the real life of a 80 year old woman who lives alone in the nature with her cows, however she's strongly fond of it. It narrates the story of a kind and lover mother who is brave and strong enough to tackle the hardship of rough years of her life but never quits the mother of nature and her beloved. Despite having masculine and tough life style, she is trying to make it poetic.

Yaser Talebi is an Iranian film director, producer, screenwriter, editor, and a documentary director, known for his poetic and social environmental films. He teaches in movie training institutes and makes documentary series and telefilm for Iranian TV channels. He has also worked as cameraman and editor in many projects. 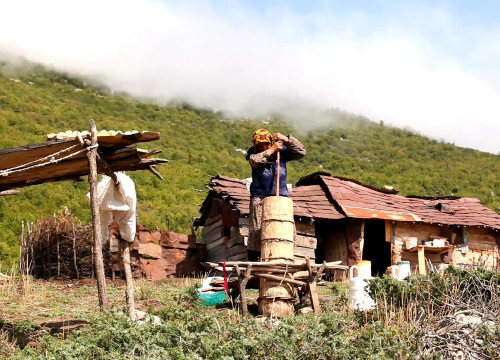 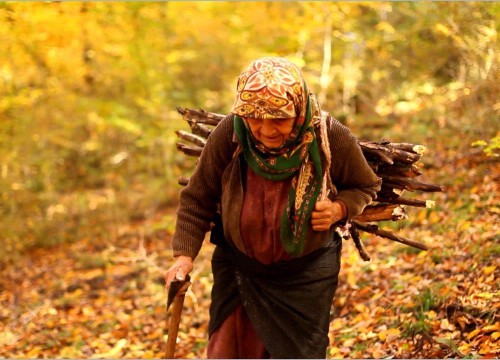 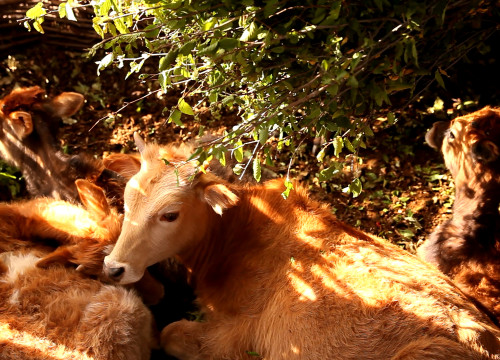 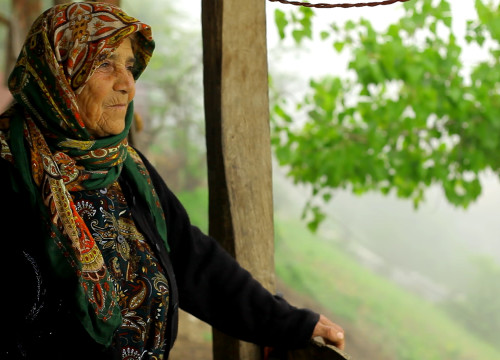