Wildlife cinematographer Neil Rettig embarks on the most challenging assignment of his career: to find and film the rarest eagle on the planet. Philippine Eagles are critically endangered. It's difficult to determine population size, but most estimates suggest there are 200-800 birds left in the wild. Habitat loss and human persecution rank as the top threats to their survival. Bird of Prey introduces us to the vanishing world of the Great Philippine Eagle and the courageous men and women working to save it.

He is a director and cinematographer who has filmed wildlife, wild places, and wild people around the globe. Prior to joining the Cornell Lab in 2005, Eric worked in the freelance worlds of independent film and television broadcast.  In 2007 he helped launch the Lab of Ornithology's Multimedia Unit. Bird of Prey is his first documentary feature. 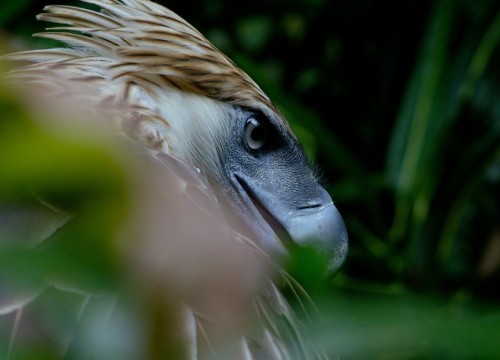 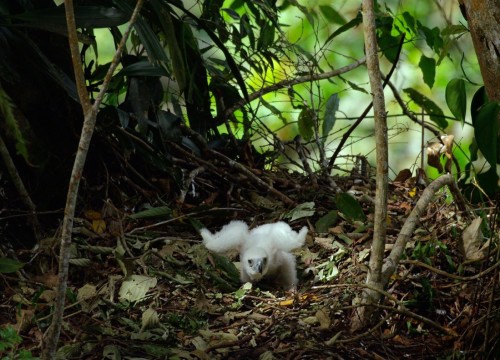 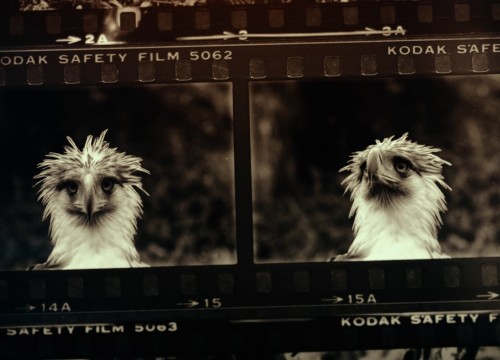 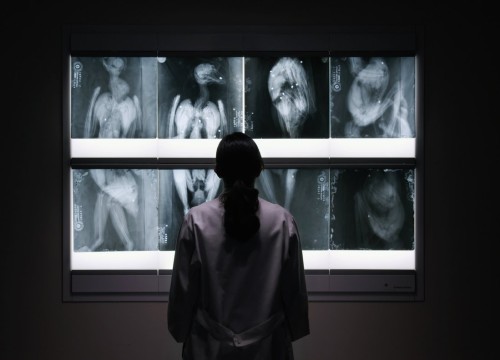