The film tells the story of Bouchra, an eight-year-old girl who leads a nomadic life along with her parents in the desert of south-eastern Morocco, a region with a climate marked by very high temperatures and where the land is completely dry and arid. The young protagonist is an example of many children who live in the same conditions and share the same lifestyle, deprived of their fundamental human rights: from education and health to the right to play and the right to have a home.

Khalid El Hasnaoui is a Moroccan director. In 2014 he obtained a diploma in Documentary Film Making at the Al Jazeera Media Centre for Training and Development. He has made three short films, including the award-winning Aregal and Bouchra: rêves en mouvement, screened at eight festivals and collecting six awards. He is the founder and director of the Salam Pro Audio Visual Company. 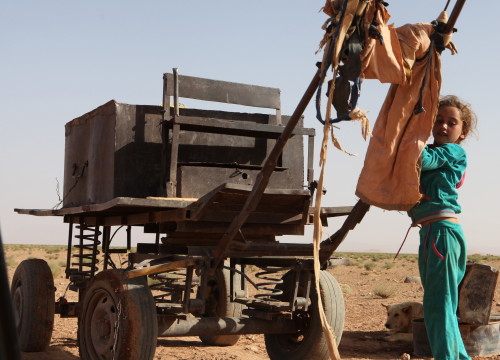 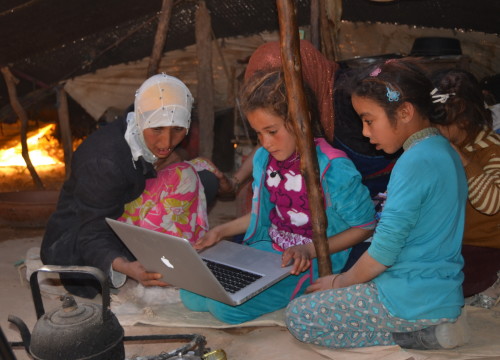 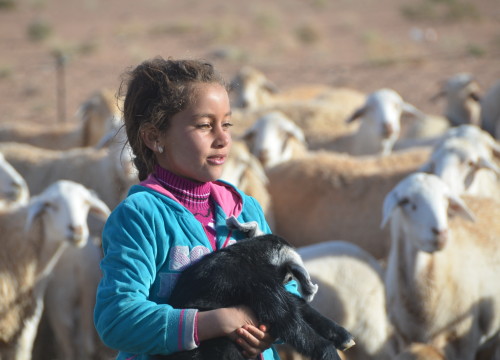