A young refugee greets Luca, the best-known homeless person at the Bolzano bus station. A few floors above Gabriella and Bruno, a retired couple, look out the window. They are the last inhabitants of an abandoned building, which will be replaced by a new shopping center, a hotel and luxury apartments, to eliminate the degradation of an area inhabited only by refugees and homeless. It's only a matter of time before the locals are removed from their “home”.

Clara Delva, born in 1992 in Verona, studied Scenography and Costume in the Theatre Department at the Academy of Fine Arts of Venice. She specialized in Costume Design and graduated with a thesis on Teatro del Carretto's theatre company. She is currently studying directing at ZeLIG, School for Documentary, Television and New Media. 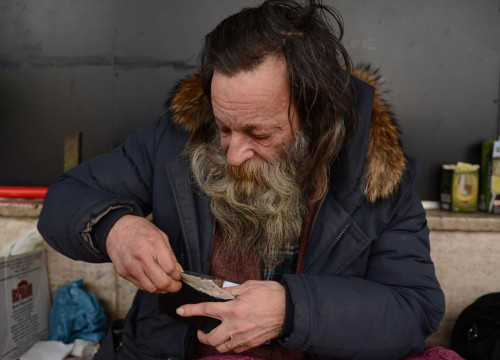 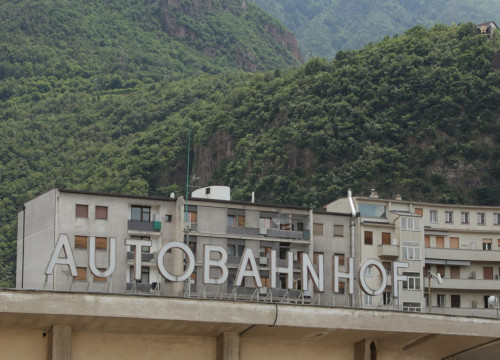 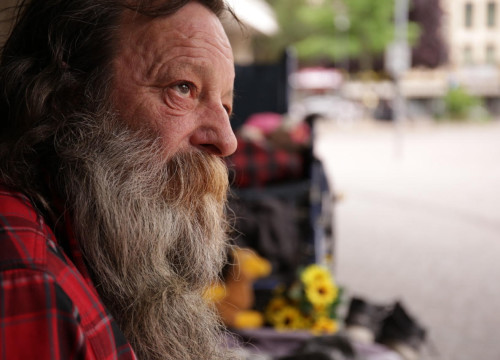