When police officer Glebsky prepares to spend a peaceful night at a lonely hotel in the middle of snowy mountains he has no idea that he will meet some extravagant guests there. What's more, some of them behave in a suspicious way and nightmarish fear seems to hide behind their fake vivacity. What is wrong with the guests staying at the hotel? And what secrets does the manager of the hotel hide? Based on the novel by Arkady and Boris Strugatsky, it is considered a cult film, one of the most surprising and bizarre examples of a mixture of thriller, science fiction and psychedelia produced by Soviet cinema in the 70s.

Grigori Kromanov (1926, Tallinn – 1984, Lahe) was an Estonian theatre and film director. He directed some of the best known Estonian movies, including Viimne reliikvia (The Last Relic) and Dead Mountaineer's Hotel. His 1976 film Brillianty dlya diktatury proletariata (Diamonds for the Dictatorship of the Proletariat) is based on the homonymous 1974 detective novel by Yulian Semyonov. 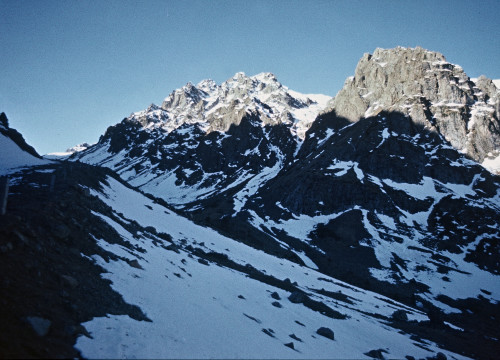 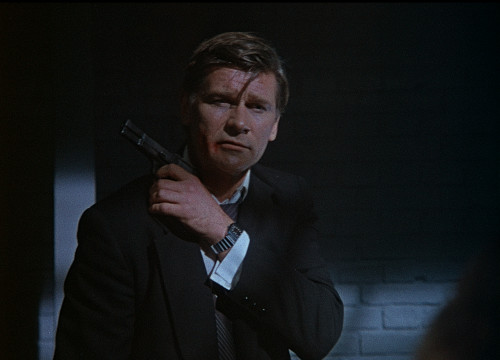 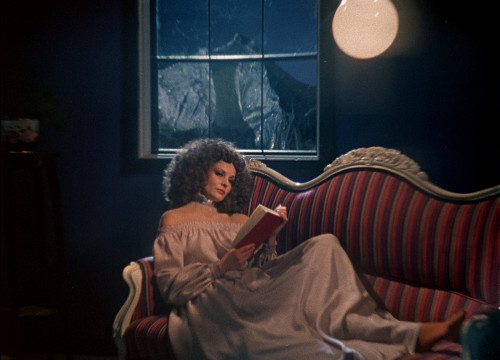