Anton Carrel is a Breuil mountain guide and dreams of being the first to reach the top of the Matterhorn. He has his chance when the English alpinist Edward Whymper hires him as a guide. Carrel agrees even though his jealous stepbrother convinces him that Whymper has his eyes on his wife. The joint expedition fails, but years later their destiny still intertwines as they compete to reach the summit: Whymper wins the challenge, but on July 14, 1865, downhill, four members of his team fall into the void... The film is an alpine thriller that completes the historical events with a passionate subplot and a judiciary epilogue. It includes long sequences of great realism and naturalism, with images of strong effect shot on the Matterhorn. An epic tale in which Man challenges nature, destiny and the mountain.
Restored in 2016 by the Deutsches Filminstitut - DIF, Frankfurt, with the support of Die Beauftragte der Bundesregierung für Kultur und Medien.
Live score by the Musica nel buio ensemble directed by Marco Dalpane.

Nunzio Malasomma (Caserta 1894-Rome 1974) was an Italian director. After a significant apprenticeship in silent film, he was one of the most prolific directors of comedies, especially that of the theatrical matrix of the thirties and forties. 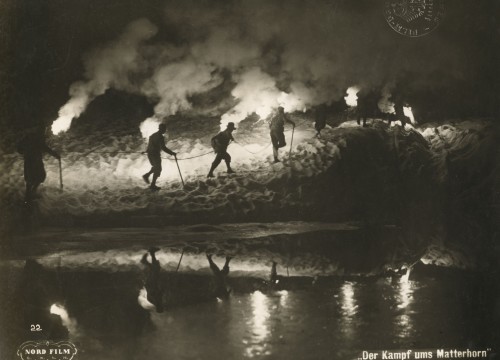 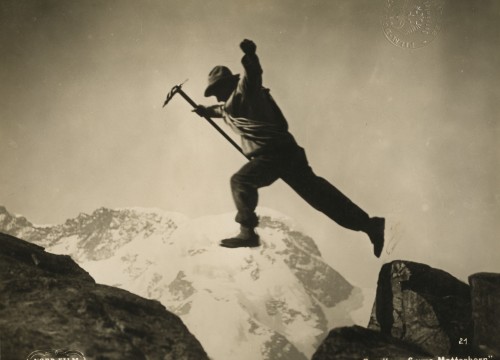 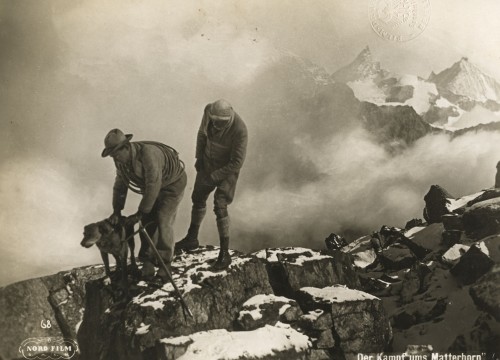 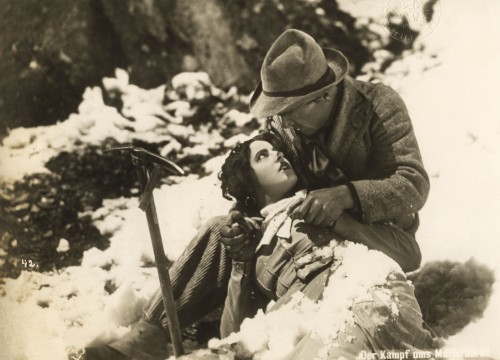