A volcano is where Earth delivers up its messages. Tectonic movements, harmless vapors, toxic acids, scalding minerals and the possibility of new geography. Basalt becomes infrastructure, architecture or souvenirs. The film follows a team of INGV volcanologists to their data centers near the peak of Mount Etna (Sicily, IT), but pays equal attention to the miners and shopkeepers working on its slopes. The result is an expanding tableau of the mountain's erratic economies.

Alex Tyson (b. 1985) is an American film director and artist based in Los Angeles, CA. He has co-produced projects at The Philadelphia Museum of Art, The Whitney Museum of American Art, MoMA, and The Sao Paulo Museum of Modern Art. His first documentary film was awarded the Prix du Jury La Mobilière for the most innovative short film at Visions du Réel (Nyon) in 2015. 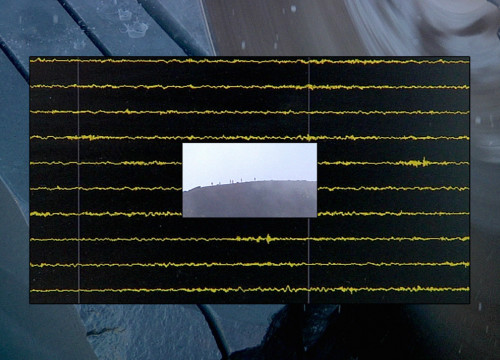 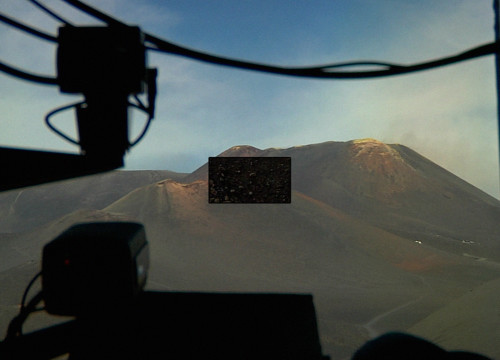