"Donnafugata" is an important route opened by Christoph Hainz in 2004 on the south face of the Trieste Tower on the Civetta, 750 meters with difficulties up to 8a. The film tells the story of the free repetition of this ascent by Sara Avoscan and Omar Genuin, a pair of timid and reserved Falcade climbers, authors of many modern mountaineering exploits in the Dolomites. Two intense days on the wall, with a series of impressive pitches, while Hainz expresses his considerations on the route.

He began to climb at the age of twenty and soon achieved remarkable results, in Italy and abroad. The need to capture those magical moments brings him closer to photography. In 1981 he climbed El Capitan via the Nose and made many Italian first ascents between Yosemite and Colorado. Since then he has collected thousands of routes all over the world, even if his passion are the Dolomites. 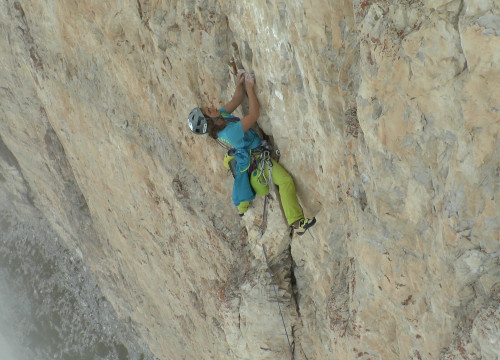 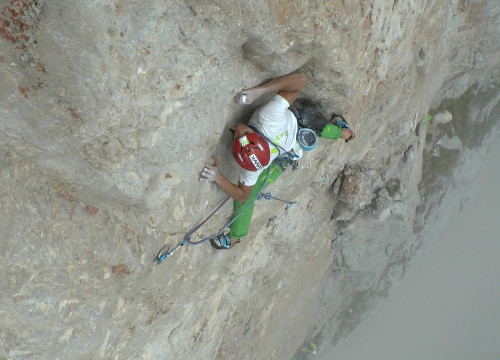