Escaping society for a life in a small wooden cabin in the Norwegian mountains, with only his horse Lettir as for companionship, the 60-year-old Nils shares his dream-life with the online community. Despite his attempt to distance himself from the world, Nils brought his cellphone and is confronted with his urge to have contact with others. This documentary describes and observes how Nils is trying to find the balance between being in touch with nature, himself and his family, exploring the question of durable contact, and how and with whom you can manage it.

Joost van der Wiel graduated from his study Audiovisual design in 2006 with the Sint Lucas Graduation award. He continued to study Audiovisual design at the Willem de Kooning academy in Rotterdam. In 2010 he won the Dutch Film Fund Documentary Wildcard, the WDKA Drempel Award and the Maaskant Award. In 2016 he completed The Shepherd, a documentary about a 91 year-old general practitioner. 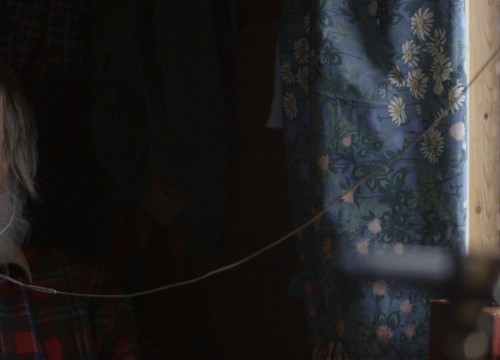 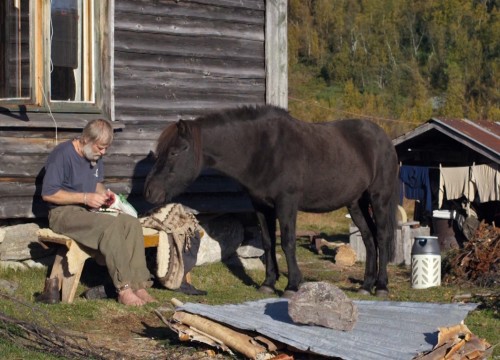 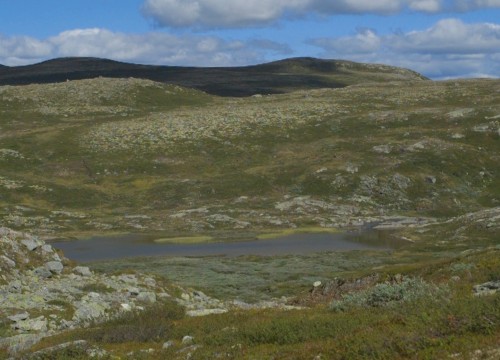 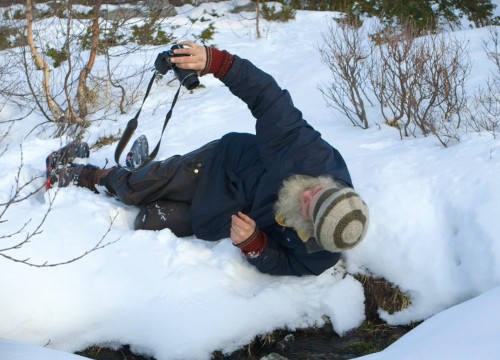 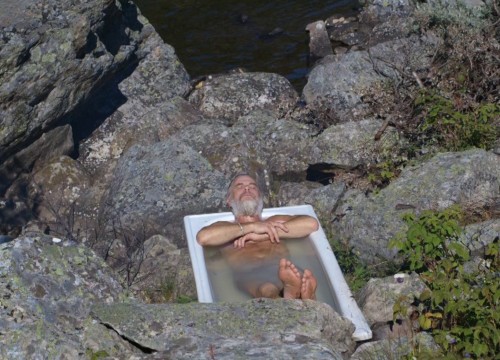