The film contemplates cinema’s ability to transmit a confluence of times through landscape, whether that time be geological, personal or political. Situated within Tsilhqot'in territory in central British Columbia, the film addresses the way in which history is both remembered and forgotten. An attempt to grapple with the aesthetics imposed on the landscape by agricultural practices, erosion, and the traces of colonial ideologies.

He is an award-winning filmmaker based in Vancouver. His work investigates the visible and invisible ways in which humans have engraved themselves into natural spaces. His style is defined by a self-reflexive and structural approach to cinema. His work has screened at the DOXA Documentary Festival, Edinburgh International Film Festival, WNDX and the Vancouver International Film Festival. 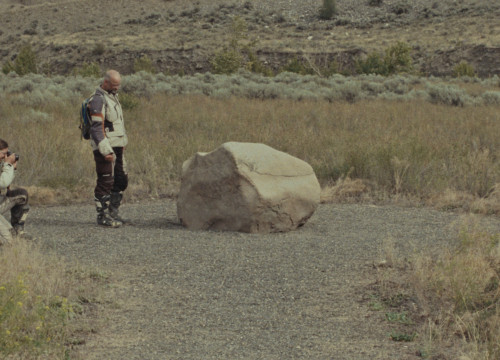 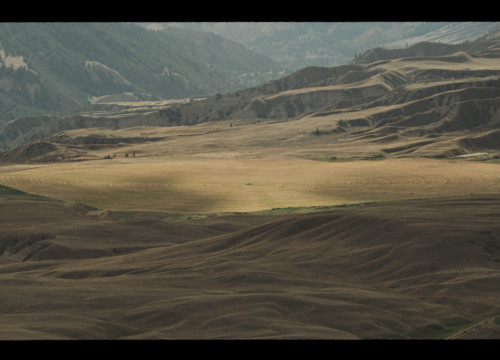 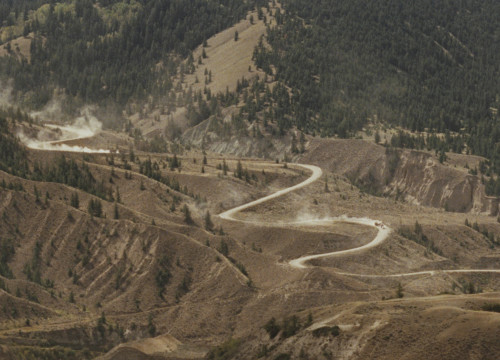