The Franciscan Monastery has dominated over the heart of the city of Bolzano for more than eight centuries. Within the walls, time passes slowly: the daily life of the last nine remaining friars is intertwined with the inflow of believers, tourists and beggars. Thus the convent comes to life, entering into a routine of voices, steps and long silences: a small world in which space and time seem to have crystallized.

Born in Pescara in 1994, after high school, in 2012 he moved to Milan to attend the course of painting at the Academy of Fine Arts in Brera. His short film Nuova Zita was selected in competition at the 34. Turin Film Festival and the 36. Filmmaker Festival. In 2018 De Sancto Ambrosio was selected for the Jihlava festival. He attends his last year at ZeLIG. 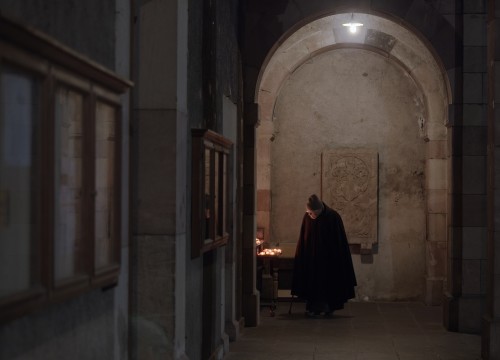 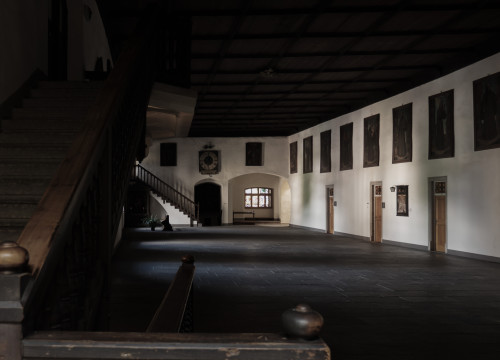 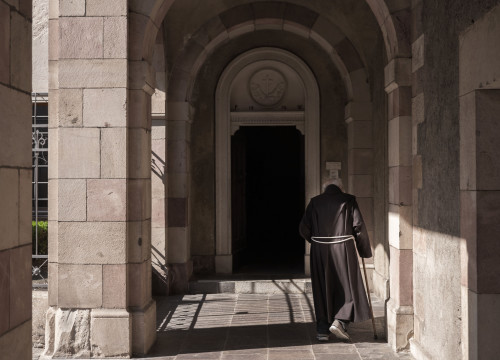