House in the fields

The film examines the life of a rural Amazigh community in the south-west region of the High Atlas Mountains. The thousand-year history of the Amazigh has been, for the most part, transmitted in oral form among Tamazight speaking pastoral communities. The film continues this tradition in an audiovisual form, to portray a community that has remained unchanged for hundreds of years. The film follows the lives’ of two sisters, one who must give up school to prepare for her wedding, and the other who dreams of being a lawyer.

Director and photographer, she is the author of Sacred Poet and of Tes Cheveux Noirs Ihsan which received, among other prizes, an Academy Award and the Panorama Best Short Film Award in Berlin. Her work has screened in many museums and institutes. In 2014, she completed her award-winning film Layl (The Narrow Frame of Midnight), which premiered at the Toronto Film Festival. 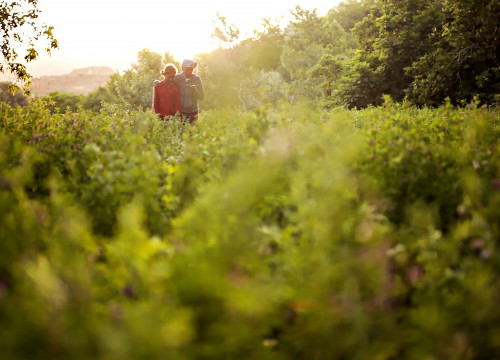 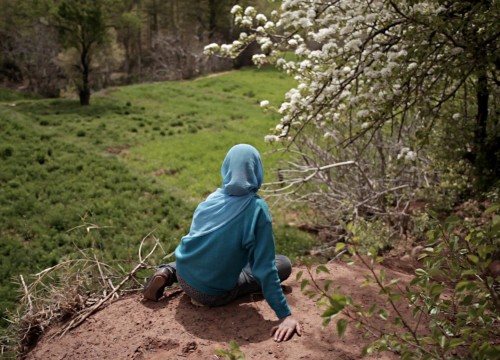