When Kilian Jornet, the greatest mountain runner of all time, was a child, he wrote a list of all the races he wanted to win, and all the mountains he dreamt of climbing. In 2017 he crossed the last peak off that list, by completing a historic double ascent of Everest, solo, without supplementary oxygen. It was the culmination of his "Summits of My Life" project, which took him all around the world for five years. A portrait that reveals his fears, his contradictions, and his desire to find new challenges.

He is a Barcelona-based filmmaker. His documentary work has been shaped by the running world, including El Hombre Que Empezó a Correr and Testing Ourselves, which follows ski mountaineers and skyrunners Kilian Jornet and Emelie Forsberg as they undertake an unsupported summit attempt of an 8,000-meter peak in the Himalaya, without oxygen, and on an accelerated timeline. 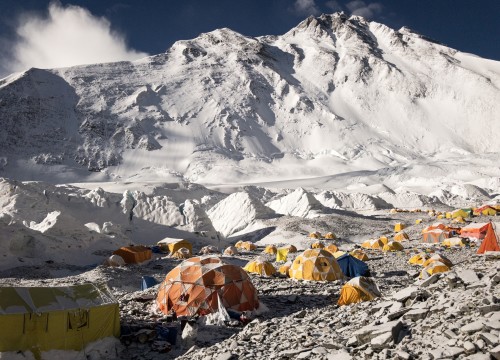 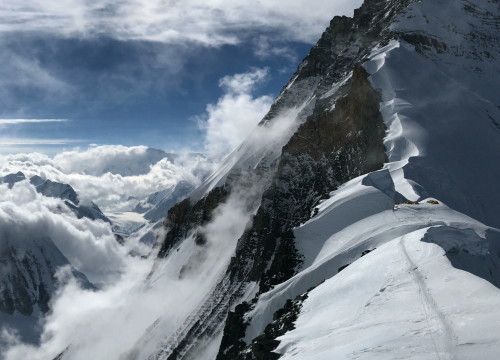 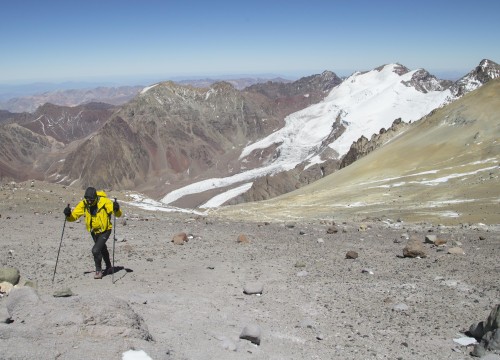 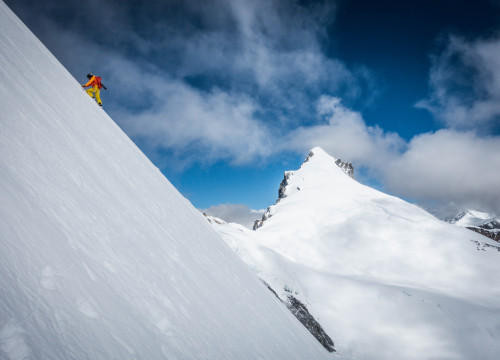 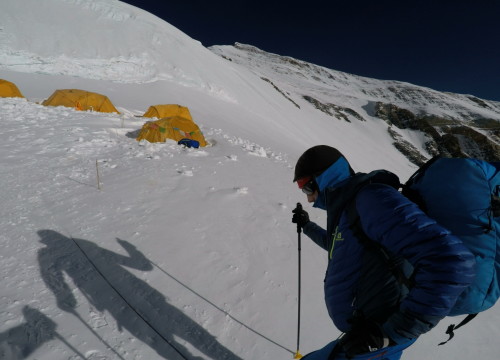