A century after the end of the Great War, on the Asiago plateau the trees, uprooted by an unprecedented wind, bring to mind the conditions in which the mountain was at the end of the conflict. An environmental emergency that focuses on climate change related to human activities and that pushes to rethink the relationship between man and forest. Daniele Zovi and Gianni Rigoni Stern are the main voices of this story between memories and hopes to heal the wounded forest.

Journalist and documentary filmmaker, he worked as a programmer-director for RAI. Since 1990 he has been making videos as a cameraman and served as director of photography free lance for RAI, ARD, ARTE, Sky, EuroNews. He is the author and director of several documentaries broadcast by RAI and institutional documentaries for public institutions. 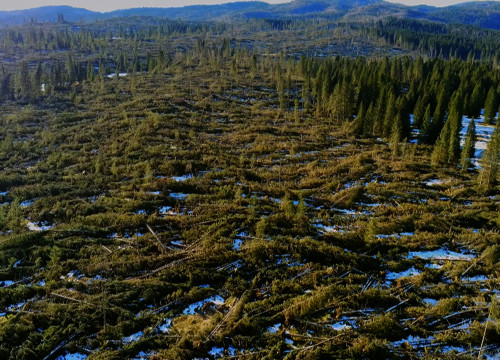 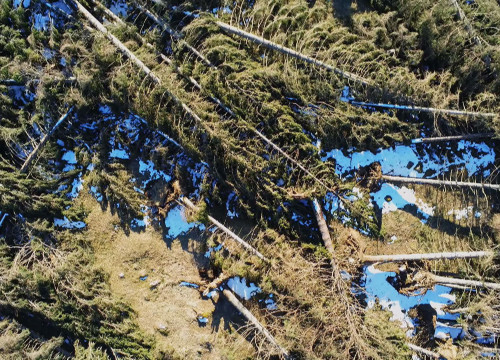 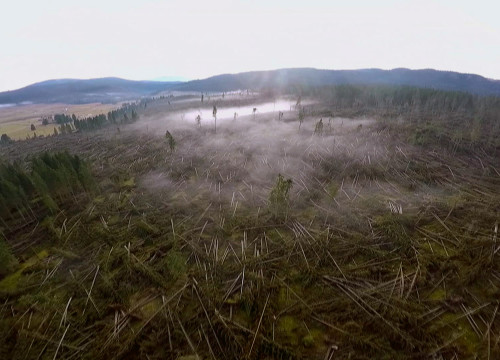