Daniele Kihlgren is the rebel third-born of a rich Italian family of entrepreneurs. At the end of the 90's he visited on his motorbike Santo Stefano di Sessanio, a village in the rugged mountains of Abruzzo, the right place to give birth to his old idea: to restore in a philological way a village in ruins, to turn it into a widespread hotel. Against the backdrop of spectacular landscapes unfolds the metaphorical story of a man who, like his own country, has a deep soul, but can not love himself.

Alessandro Soetje started his career as a director of photography in 1992. In 1998 he started working as a documentary filmmaker for the television series Africa seen by Africans. The documentary Bambini d'Africa has been awarded in many international festivals. He is currently working on the documentary The Happiness of Pursuit. 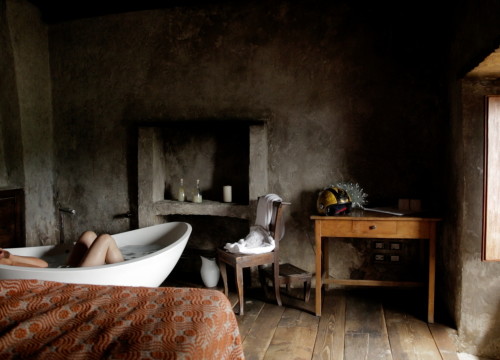 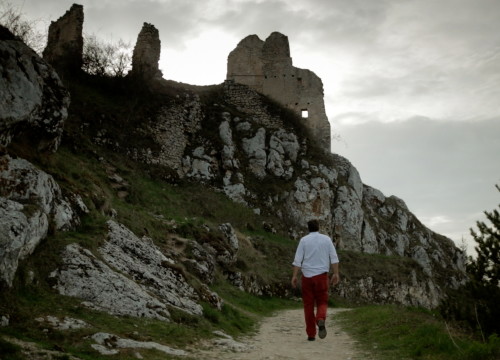 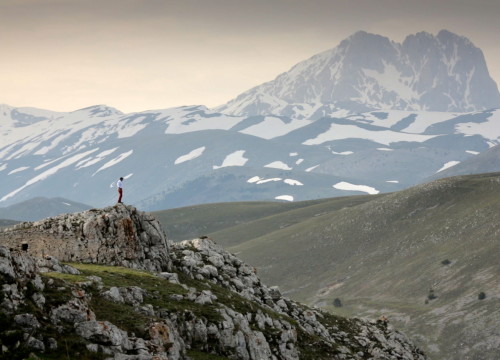 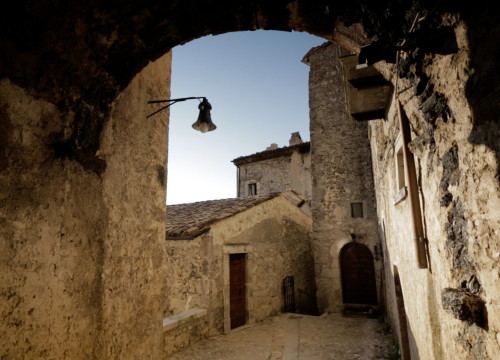 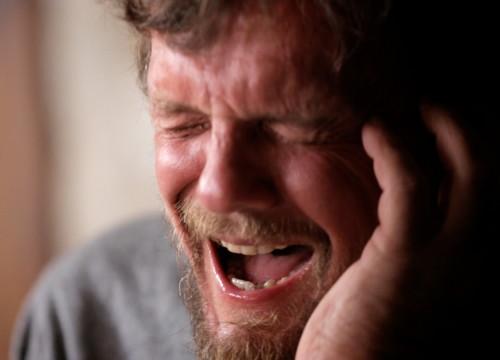