Gregoria is the only girl left in Casetta di Tiara, a remote village in the Upper Mugello, inhabited by eleven people, including eight pensioners. But she won't be there for long: in September 2018 she will have to move to the valley to attend high school, and that moment will mark the end of the film. The story begins twelve months earlier, at the start of school, and tells a year in her company. The passage of seasons, in this remote part of the Tuscan-Emilian Apennines, with its natural rituals, the collection of chestnuts, wild boar hunting and snow in winter, accompanies the days of Gregoria, those of her parents and fellow countrymen. From the director of Segantini. Return to Nature (2016), a touching and current tale on the fate of the inland Italian areas, Best Italian Film at the last Festival dei Popoli in Florence.

He established himself as a director making numerous clips with some important Italian musicians. His first film, Onde, was selected at the Rotterdam Festival and other international festivals. His works have been presented at numerous festivals and in important Italian museums and galleries. He teaches at the Academy of Bergamo and at the IED in Milan. 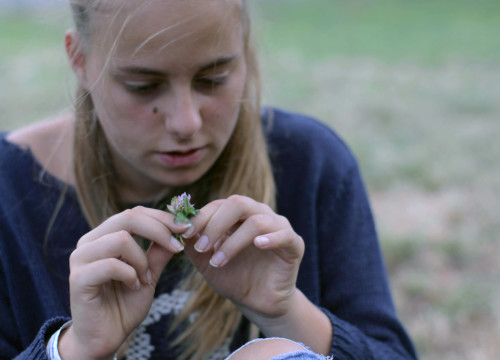 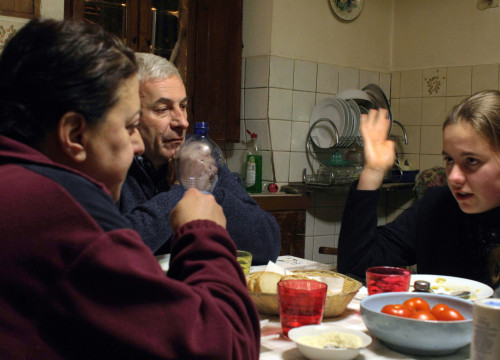 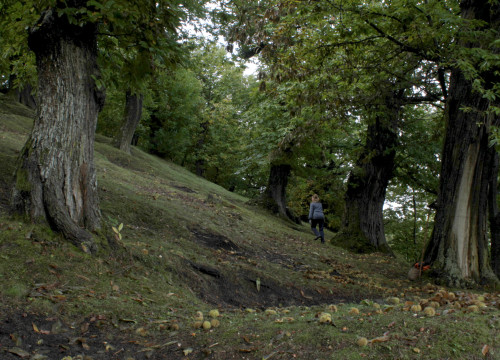 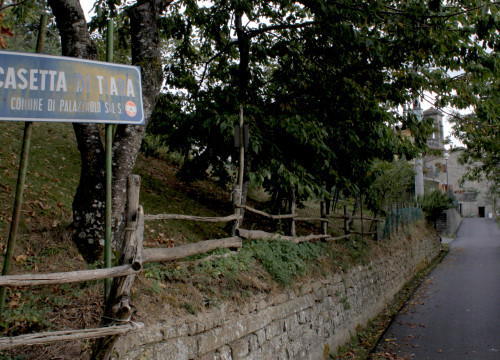