Le ciel, la terre et l’homme tries to give an impression of the desert and mountainous Moroccan landscape, over which the wind blows incessantly. At the same time, it depicts and recounts the lives of the people who live there. During the film there is space for dialogue with the leading players: Ahmed, Yussef, Lahcen and Idir. Through their stories the spectator has a glimpse of the wild arid panorama of the desert, while discovering and observing their daily lives, dreams and sense of belonging.

Caroline was born in 1985 in Marl, North Rhine-Westphalia. After graduation from high school in 2006, she began training as a media designer Image & Sound and worked in various film and television productions. From 2010 to 2016, Caroline studied documentary film at the Filmakademie Baden-Württemberg in Ludwigsburg. She lives and works as freelance filmmaker in Ludwigsburg. 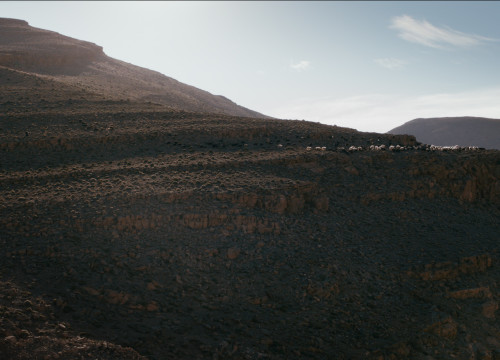 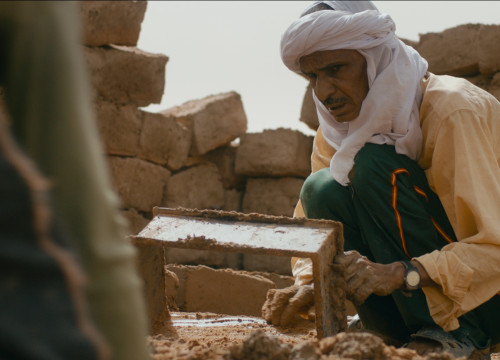 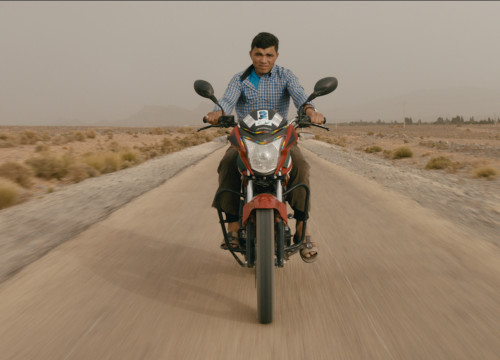 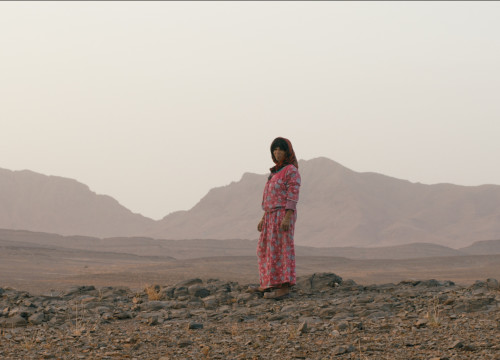 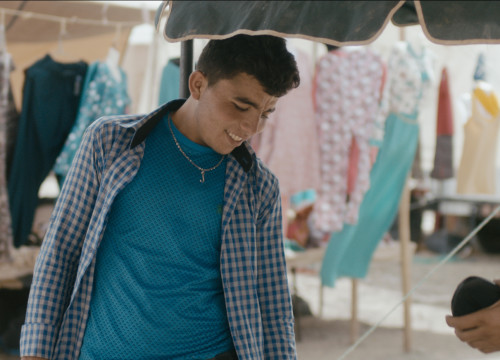