A caravan escorts an elderly and dying Sheikh trough the Moroccan Atlas. His last wish is to be buried with his loved ones. But death does not wait. The caravaneers, fearful of the mountain pass, refuse to continue transporting the corpse. Ahmed and Said, two rogues traveling with the caravan, promise to take the body to its destiny. But who are these men? But do they really know the way? Winner at the Cannes 2016 Semaine de la Critique.

Born in Paris in 1982, he earned a degree from Barcelona’s Pompeu Fabra University. In 2007 he moved to Tangiers where he created a 16mm film workshop with children. This activity is at the origin of his first feature film, You All Are Captains, winner of the FIPRESCI award of the Directors' Fortnight 2010. In 2016 he returned to Cannes with his second feature, Mimosas. 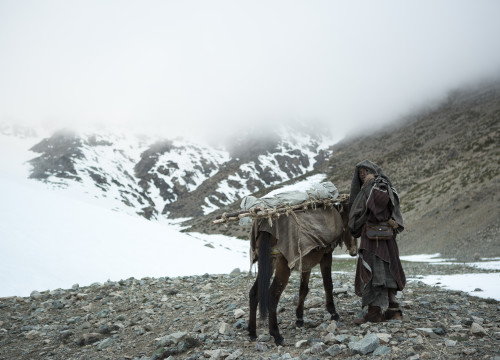 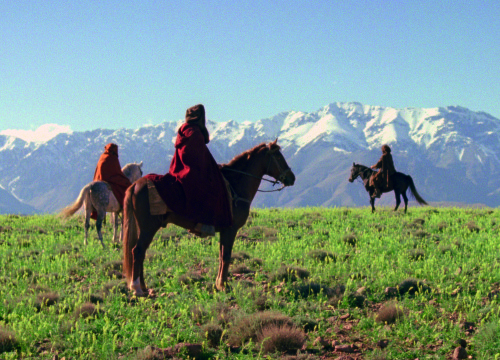 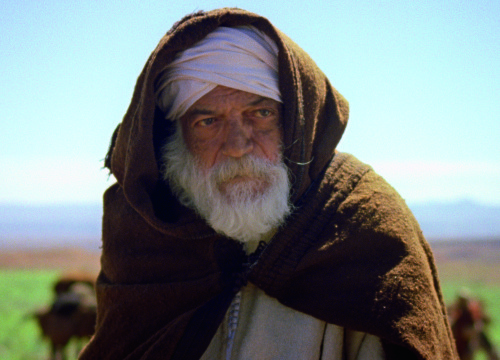 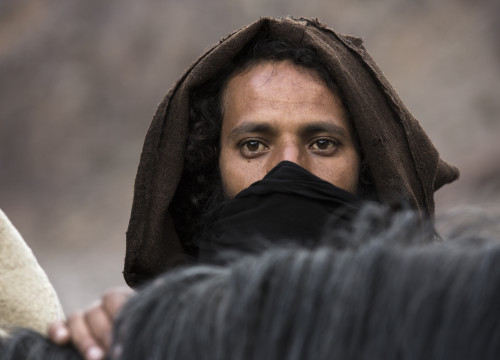