The Tatra Mountains, the smallest high mountain range on earth, loom far above the clouds. Some species have thrived here since the ice age: chamois are well equipped for the harsh climate. Marmots, meanwhile, spend more than half the year asleep. Red deer and bears repopulated the region after the end of the ice age. Since then, they have all tried to master the various challenges of this mountainous world.

Grown up under the Tatra Mountains, after graduating in “Forest ecology” in Zvolen, he led a campaign for the protection of Tichá and Kôprová valleys in the Tatras. He is the co-author of the book “The Last Stronghold” and of the film Keeper of the Wilderness. He is the initiator of a nature protection project in the Eastern Carpathians. 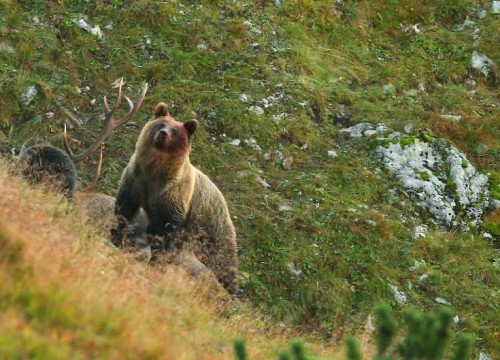 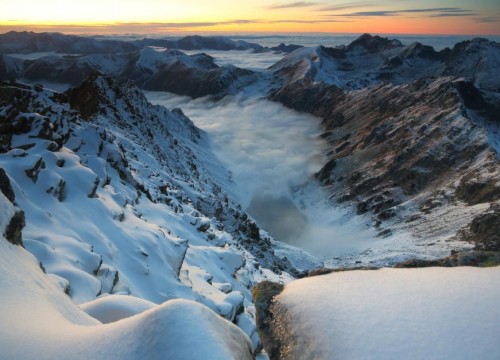 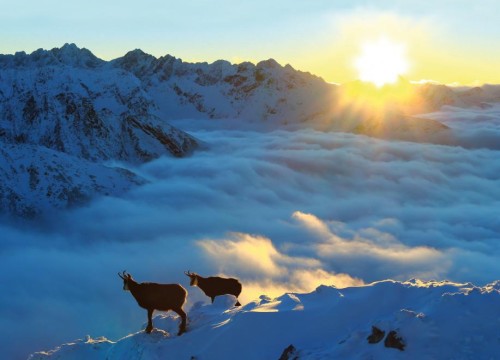