The filmmaker’s 89 year old grandmother finds time - after her husband dies - to look back on her life and deliver her thoughts about ageing and dying. The film was shot during the course of one year, showing an intimate portrait about the process Nani is going through after the death of her husband, the chores of her everyday routine living now alone and her reflections about being near at the border between life and death.

Roman Stocker was a Bachelor student at the Institute of Social Anthropology at the University of Bern, Switzerland, with special interest in audio-visual ethnography and documentary filmmaking. "Nani" was made in connection with a Bachelor thesis about ageing and dying. He did a professional apprenticeship in video production in Zurich and is currently working freelance as a videographer. 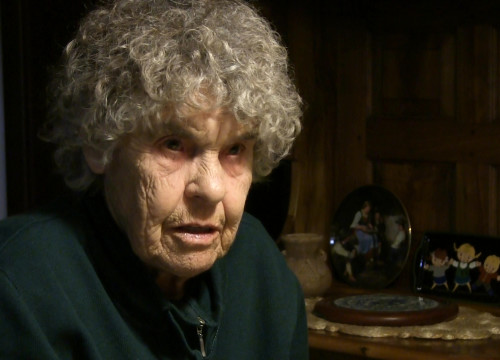