In 1974, together with his partner Reinhold Messner, Habler climbed the north face of the Eiger in just under ten hours, a record that lasted almost 30 years. In 2017, one of the best mountaineers in the world today, the Tyrolean David Lama, accompanied him to the same mountain, tied by a rope that unites generations. The project is spectacular and ultimately successful. Habeler has set a new record: he is the oldest person to have ever climbed through this 1800 meter high wall.

Werner Bertolan was born in 1960 in Glonn bei München. He was editor-in-chief of the television series Zauber der Berge published by Bruckmann, as well as curating a programme for SAT1, for which he shot numerous mountain films. 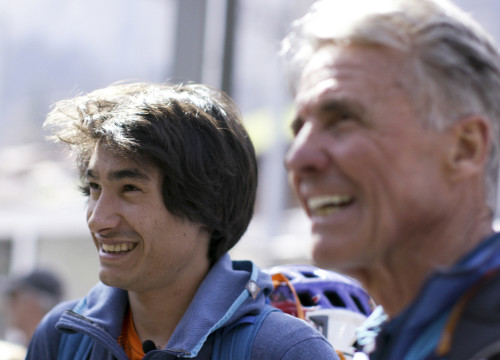 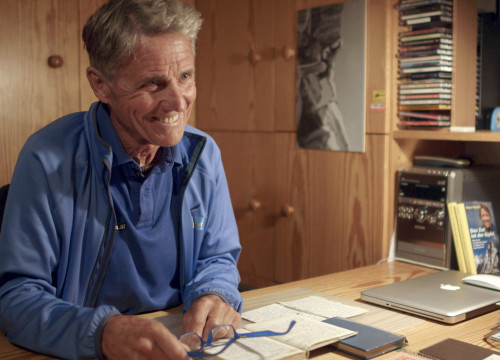 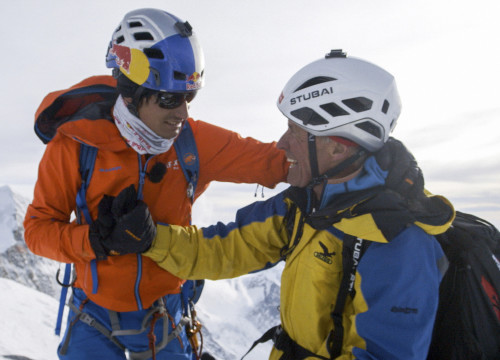 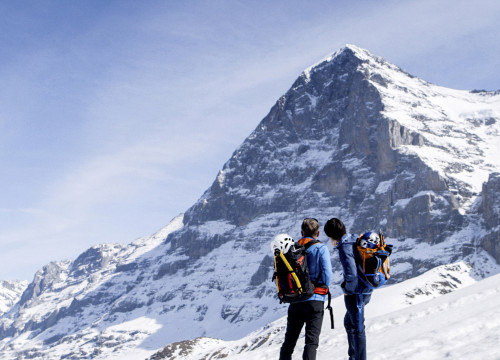