The Pou brothers, Manu Ponce and Pedro Galán face the savage and unknown rock faces of Peru. Each pitch signifies a complicated process which few people can handle with such ease and naturalness as the Pou's do. Being 100% positive is not something very common, well not if you are on a rock face at 4,000 metres, at below zero temperatures, suffering from diarrhea and keeping the team spirit at its max!

Producer, director, director of photography and editor, after earning a BA in Audiovisual Media, she worked four years as a Creative Director at the Record Label Zooland. She started her own film company Al Aire Films together with her husband Luis. 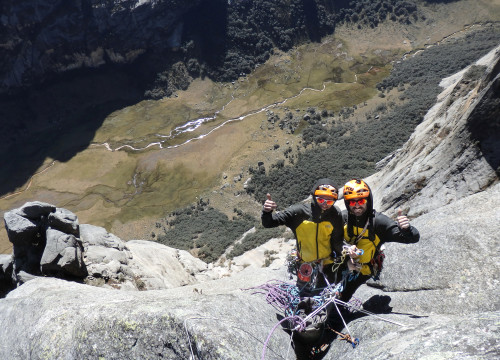 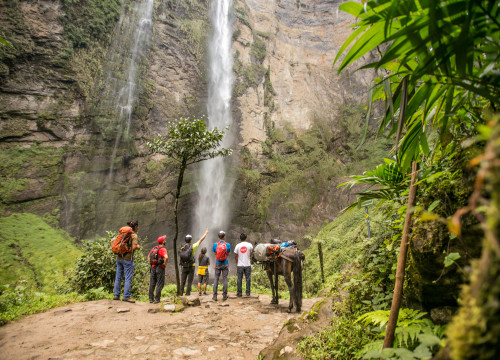 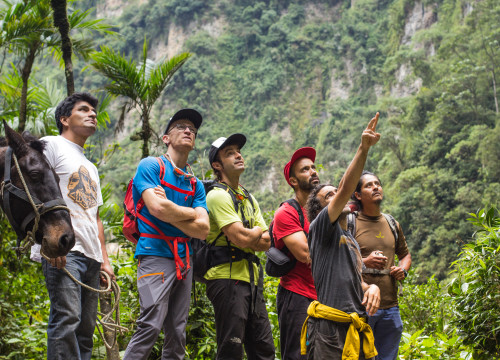 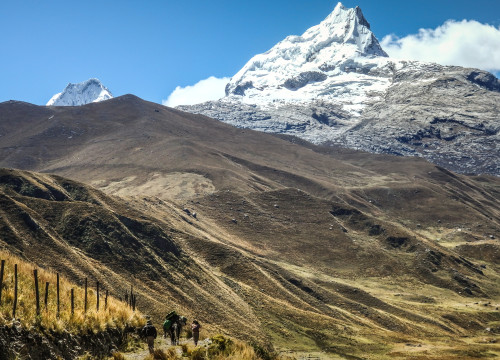