The starting point for this work were the slides found at Zora Film, a company that produced educational films in the 1950s. Intended to be used as visual tools during geography classes, these images were taken in different parts of the world. By using complex post-production methods, the photographs on the slides come to life, transforming themselves in moving images.The film turns into an psychogeographical journey, that leads the viewer into various, sometimes intense inner states. 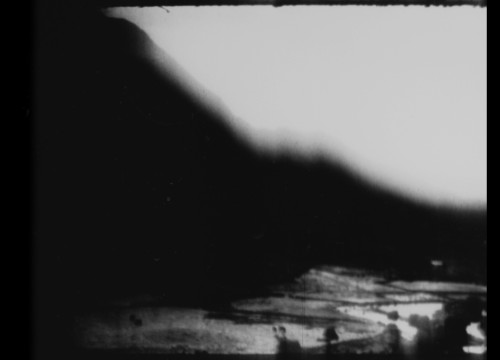 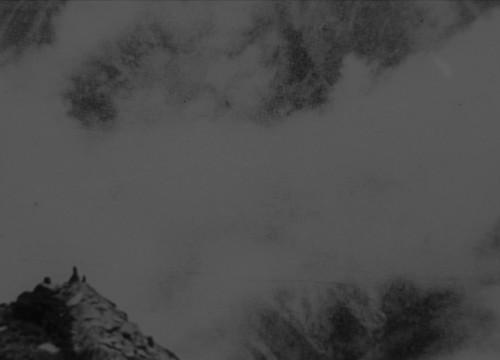 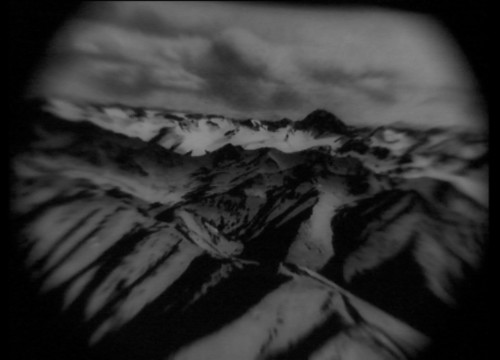