Spectacular classic of mountain cinema, never screened in Trento, which in its 75th anniversary finally comes to the festival in a new restored version that enhances the scenery of the Mont Blanc massif, the setting of the story. The screenplay focuses on the opposition between a father, a former mountain guide who had converted to hotel management, and his son, whose vocation as a mountaineer is hindered both by his father and by the fear of heights. Shot mainly in natural environments in the Chamonix valley, the film is based on a series of antagonisms: father against son, mountain against valley, vocation against duty. In this film without stars, the portrait of the girlfriend of the young alpinist, a strong woman played by Irene Corday, stands out. She delivers this message to the public: "We must fight. We must overcome ourselves." Restored in 4K from the original negative image at the Laboratorio L'Immagine Ritrovata in Bologna, under the supervision of Pathé, with the support of the CNC.

Louis Daquin (Calais, 20 May 1908 - Paris, 2 October 1980) assists directors Pierre Chenal, Fedor Ozep and Jean Grémillon on their first films. With Gerhard Lamprecht, he co-directs The Player in 1938. During the Occupation, while he is engaged in the Resistance and the French Communist Party, he is involved in the fight for the liberation of French cinema. His post-war films reconcile political and cinematographic aspirations. He makes adaptations in the 1950s, and completes his career as a producer and director of studies at film school Idhec. 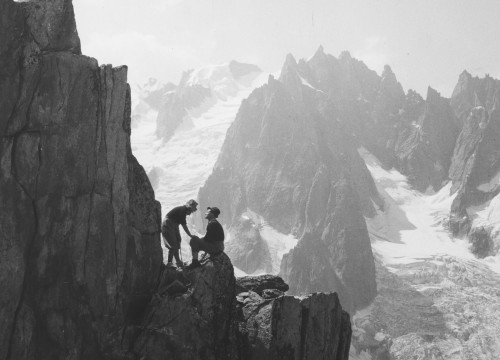 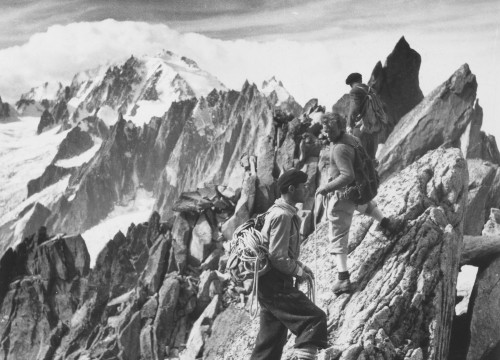 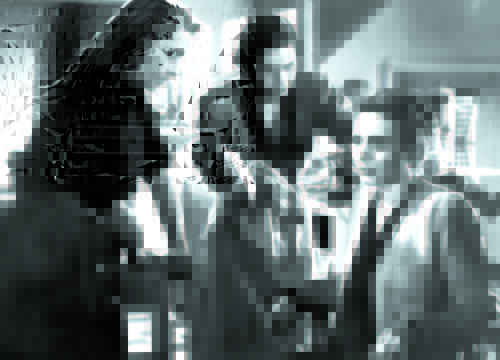 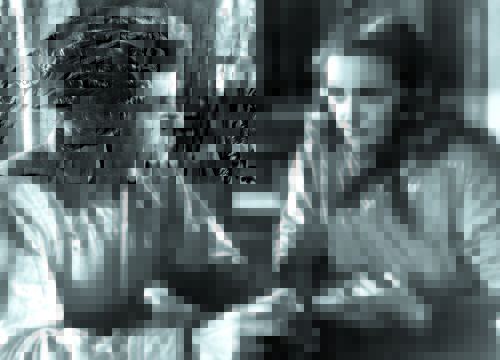 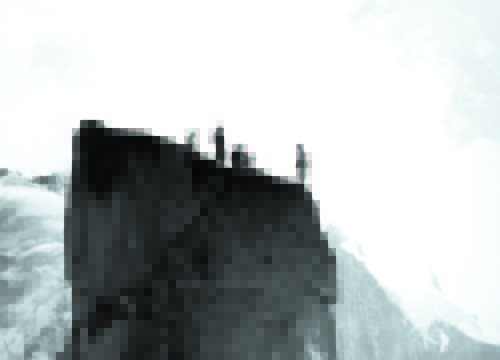 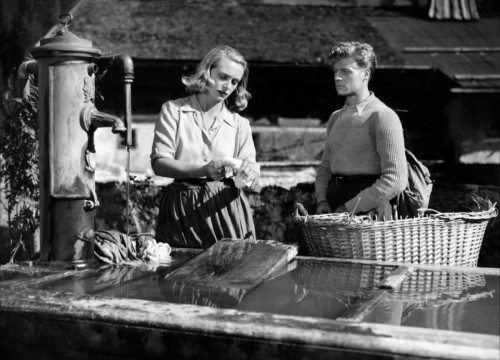