The southern face of the Marmolada has marked the life and climbing career of Rolando Larcher: the climber from Trentino reached the summit of the south face for the first time in 1985, at the age of only 19. Since then he has continued to open new routes all over the world, the last on this rock face, the "Scacciadiavoli", with sections of grade 8a+/8b difficulty. The film offers a new and unexpected portrait of an Italian climbing legend, who has chosen once again the imposing face of the Marmolada as the stage of his life.

Pietro Bagnara, from Genoa, began climbing in the 1990s. It is an activity that has led him to climb faces all over the world. In 2000 he moved to Milan, where he obtained a diploma from the Istituto Italiano di Fotografia. At the end of 2012, he founded OpenCircle to produce videos linked above all to mountain environments and extreme outdoor activities. He currently lives in Isera. 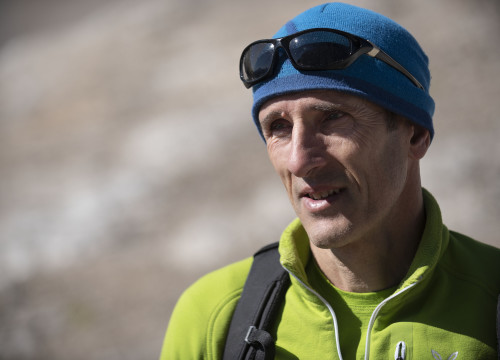 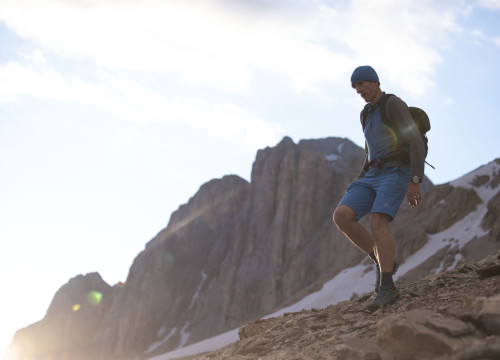 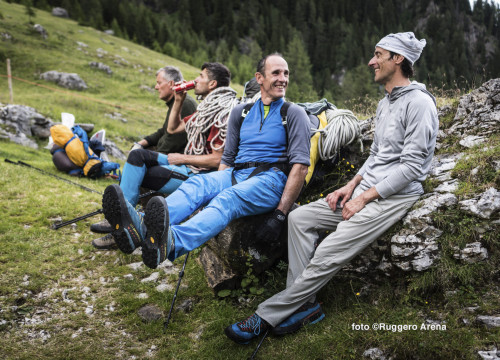