Relations between anarchism and the marble industry in the quarries of Carrara, in Italy, the chopped mountains, sculpted in time, lost traces of human activity, are present in the seemingly documentary film work. The absence created by the acts of erasing almost all the quarry equipments relating to the contemporary industry in post-production changes the site towards poetic or post-human landscape.

Multidisciplinary artist, she works with photography, video, sound and text. She has studied in Helsinki, New York and Jerusalem. Kina’s works have been presented in numerous exhibitions. In 2013 she received a special mention from the jury of Photo Levallois Award and was nominated by the Hasselblad Foundation’s Victor Fellowship Award in 2014 by the Source Cord Prize. 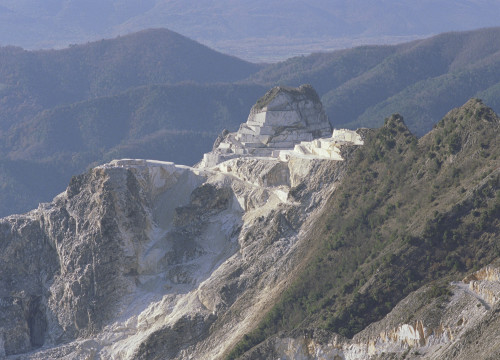 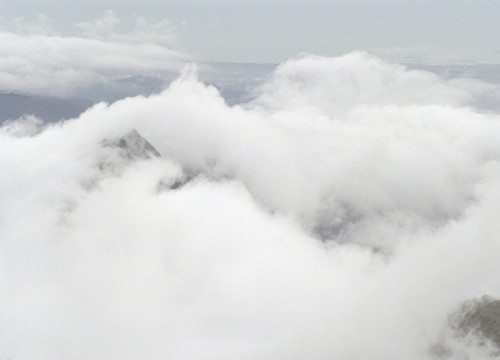 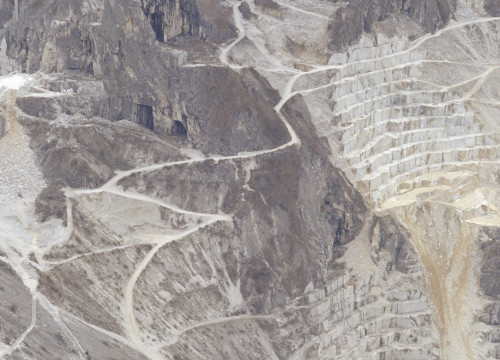