The Alps in winter. Men and machines gave themselves to strange ballets to shape the mountain. The territory resists and fold up real and imaginary.

Julien Huger graduated in 2013 from the Documentary Master 2 at Lussas University of Grenoble, France. Between 2015 and 2017 he directed his first film, Stations, which premiered at the Busan Int'l Short Film Festival in April 2018. 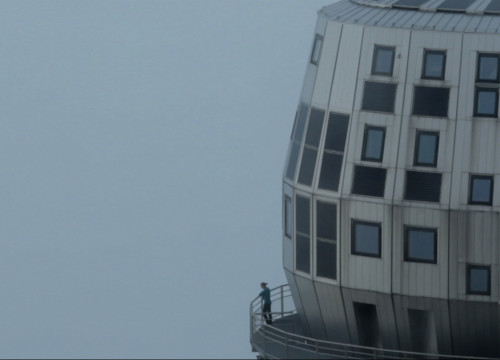 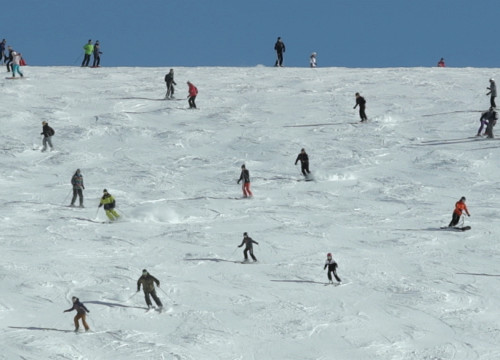 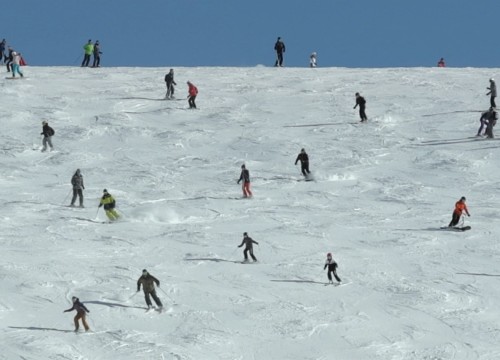 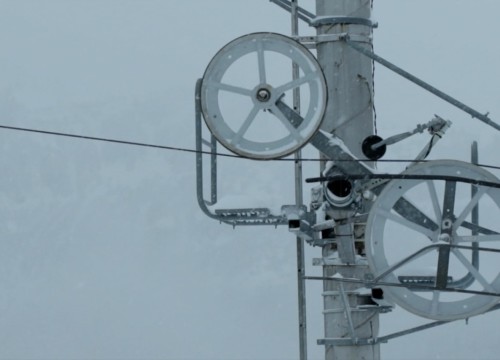 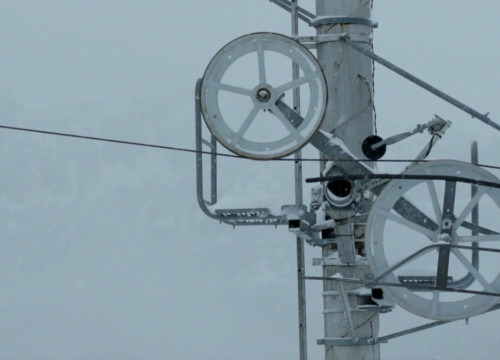