For two years Hanno Mackowitz has been filming with the 2017 Freeride World Champion skier Lorraine Huber, one of the strongest female big mountain skiers in the world. The result is a film focused on the increasing human impact on nature and the man-made structures in the natural space using the example of Arlberg, Austria's largest ski area and one of the most significant in the world. Lorraine carves her turns in perfection, meticulously captured and represented in an aesthetic picture language.

Professional photographer and videographer, he is appreciated in the freeride and mountain sports scene. In addition to advertising and image films, he produces ski movies with personalities like Stefan Häusl, Björn Heregger and Lorraine Huber. Among his films, Schneewallfahrt, Spurtreu and STRUKTUR - die Skispur in der Kulturlandschaft, awarded at international film festivals. 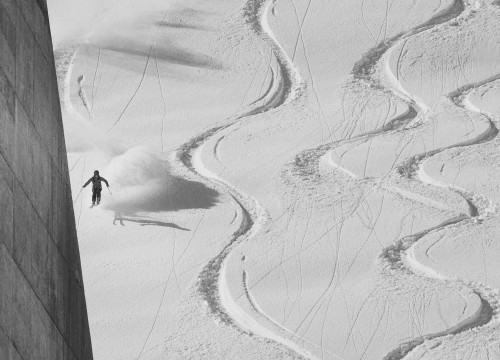 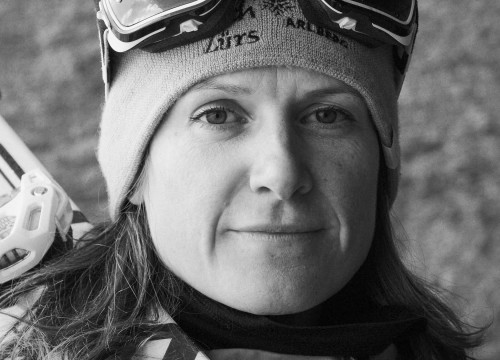