The Absence of Apricots

A remote village in the mountains of Northern-Pakistan. Surrounded by a huge turquoise lake in between rough, steep cliffs. One day, a landslide blocked a river. In a few months, this river turned into a huge lake, which is up to 30km long. Thousands of homes and fields were flooded. Entire villages disappeared. People got dislocated. What is left are the people and their stories which are passed on from generation to generation.

Born in 1993 in Germany, since 2013 he is studying in the Documentary Department at University for Television and Film Munich and at National College of Arts Lahore, Pakistan. Since the age of 17 he directed 11 shortfilms which were screened at over 100 filmfestivals, including Locarno, Nyon, Tampere and Mumbai. 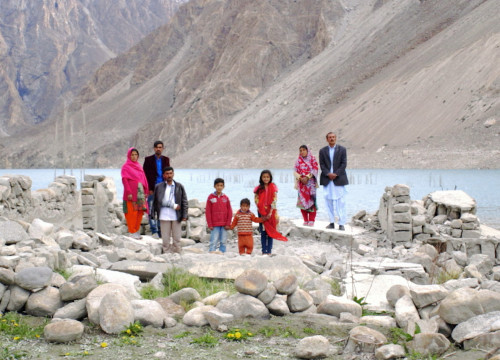 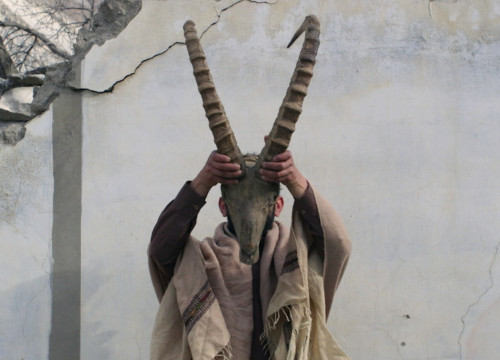 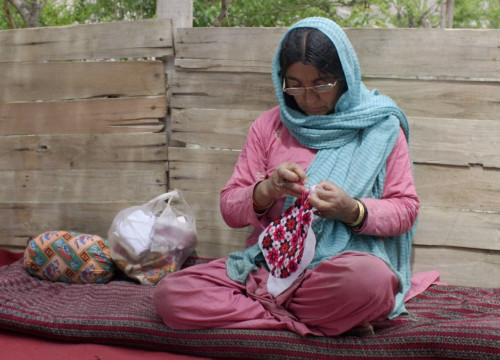