Filmed in one of the last remaining patches of old growth forest in Lithuania, The Ancient Woods is a place where the boundaries of time melt and everything “grows into” eternity. A poetic and atypical nature film takes its viewers on the endless journey: from the forest thickets to the wolves’ caves and up to black stork’s nest, returning after to the human beings inhabiting the edge of the woodland. The film gently erases the line separating the human and natural lives, interweaving them into a single poetic story.

At the end of his graduate studies of Ecology and Environmental Management he finished his first movie Meeting the Ospreys. He then worked in various films productions and, at the same time, began making his second film, the docu-poem The Field of Magic. He has been purposefully preparing for making The Ancient Woods for 18 years. 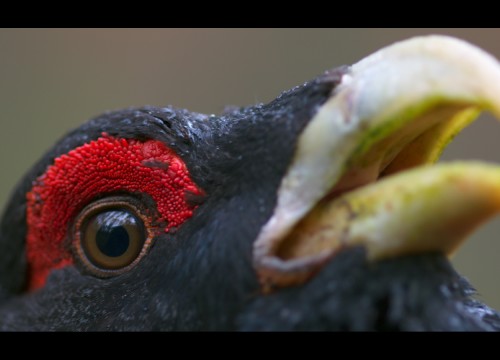 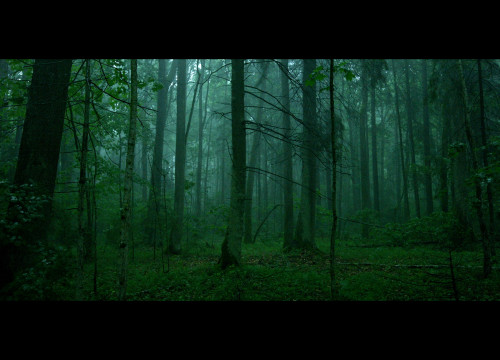