The Ascent of Everest

On May 29 1953 two men reached for the first time the top of the world: the summit of Mount Everest. Sir Edmund Hillary, for the first time, accompanies us with his narration through all the stages of his victorious ascent, telling unknown details and reliving the epic climb giving the story an unprecedented testimony. His description of Tenzing definitely clarifies his relationship with his partner and his narration of why he wants to reach the summit enlightens us intimately on his motivation as mountaineer.

Film director and series producer, he founded Hands That Should Be Farming Productions and Thyangboche Productions. He has directed 39 documentaries for worldwide television in 27 countries. Recently, he has produced and directed the feature length film The Four Doors of the Desert. He is a frequent Producer/Director for RAI Television Italy. 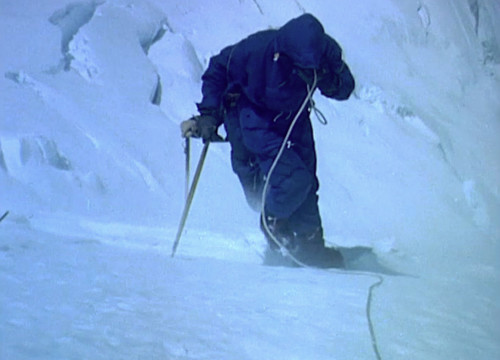 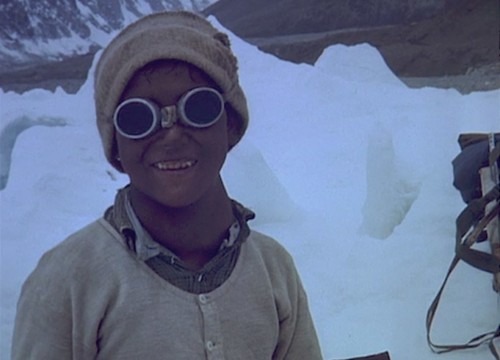