The Big Bad Fox and other tales

From the creators of Academy Award-nominated animation feature, Ernest & Celestine comes a charming and hilarious collection of animated tales, which all take place on a farm. The countryside isn’t always as calm and peaceful as it’s made out to be, and the animals on this farm are particularly agitated: a fox who mothers a family of chicks, a rabbit who plays the stork, and a duck who wants to be Santa Claus. If you think life in the country is a walk in the park, think again!

Benjamin Renner is a French cartoonist, animator and filmmaker. He and his fellow producers received a 2014 Academy Award nomination in the category of Best Animated Feature for the film Ernest & Celestine.

Patrick Imbert graduated from the School of Images Gobelins, and has worked as an animator on several feature films. He was the animation director on the feature Ernest & Celestine (2012), when he met Benjamin Renner. 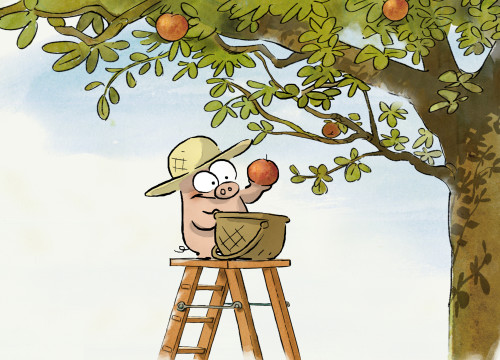 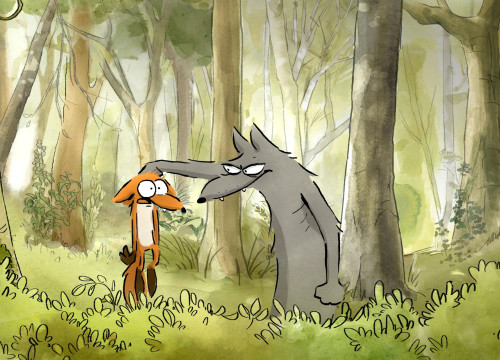 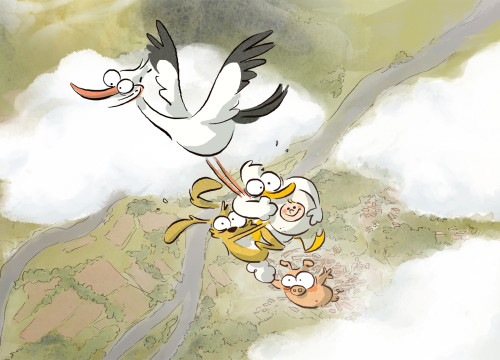