Spring 2016: the Austrian government announces the construction of a border fence at the Brenner Pass, expecting a shift of the refugee routes to Italy after the Balkan route is closed. Two years later, the fence is still rolled up in a container, as the inrush of refugees never occurred. In concentric circles starting from the driveable border of the Brenner, the film measures the surroundings that were the scene of a shift in inner-European policy. At the same time, the space describes itself through Geyrhalter’s typical extremely precise long shots, and in extended talks with police officers, locals, hikers, farmers, innkeepers, and toll collectors. What arises in an extremely small space is the full diversity of voices expressing individual political attitudes on a topic that affects Europe.

Nikolaus Geyrhalter was born in Vienna in 1972. In 1994 he founded Geyrhalter Filmproduktion. His films include Pripyat (1999), for which he won the Jury Prize at the Visions du Réel in Nyon, and Our Daily Bread (2005), which won the Special Jury Prize at the IDFA in Amsterdam and the Adolf Grimme-Preis in Germany; his latest works include Abendland (2011), Donauspital (2012), Over the Years (2015), and Homo Sapiens (2016), all screened and awarded at numerous international festivals. 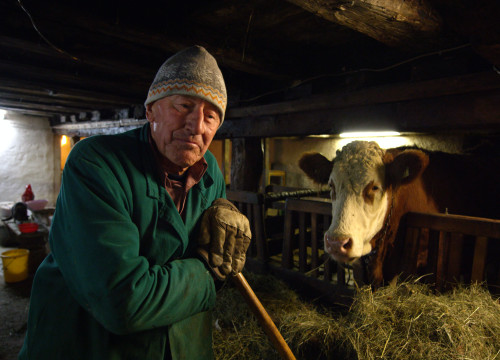 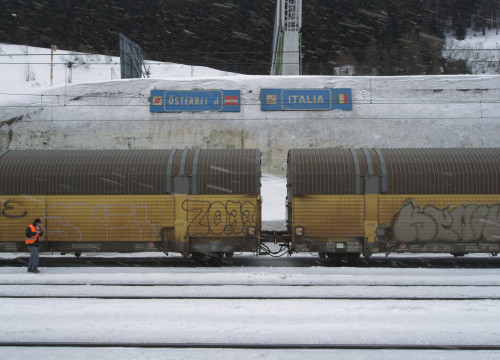 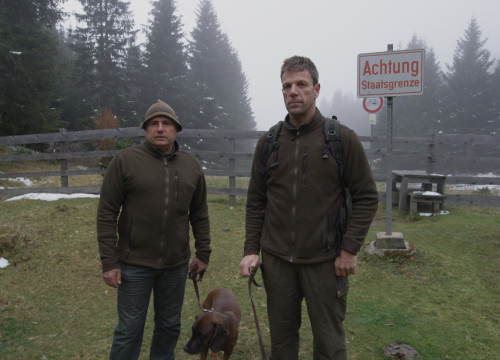 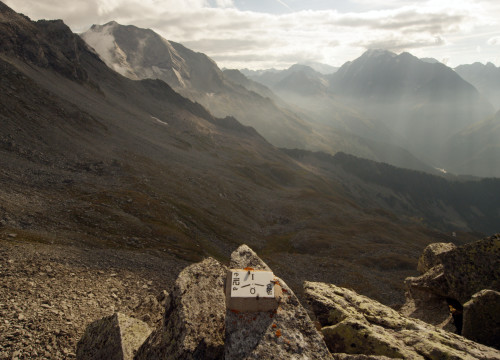 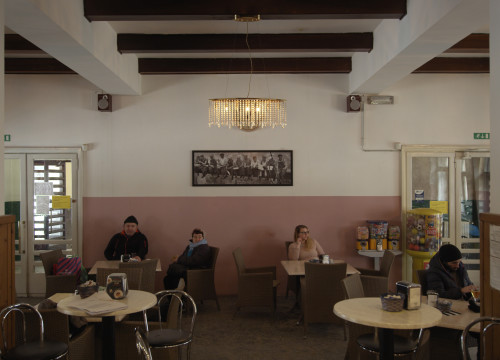 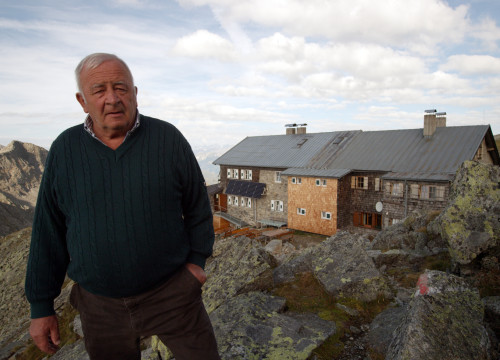