A young fox on the verge of experiencing the first love got trapped by a hunter. The Hunter ties his dog collar bell on the fox’s neck and leaves her in the wood. And then the fox begins his effort to survive and love and revenge.

He is a director, animator, graphic designer, character designer, storyboard designer, background designer, composer and sound designer. Born in Tehran in 1981, he earned a Graphic Diploma and has been working within the field of animation since 1999. 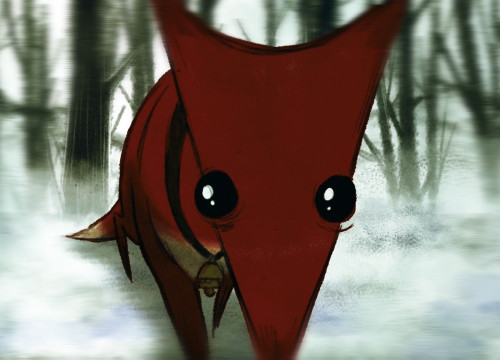 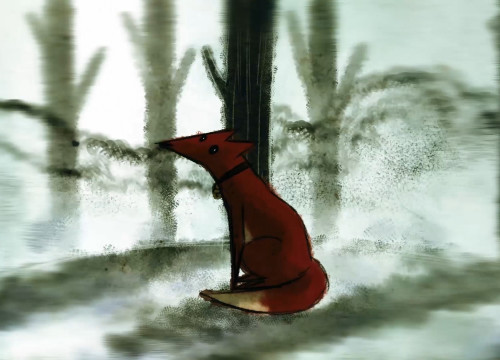