The Filippovy family live north in Russia, far away from modern civilization. They live in strong connection with their surrounding nature, a way of life that demands hard work and dedication.

Daria Blokhina is an exciting Russian documentary filmmaker from Saint Petersburg. Her film THE LAKE won an award at the Salt of the Earth film festival in Samara, Russia in October. 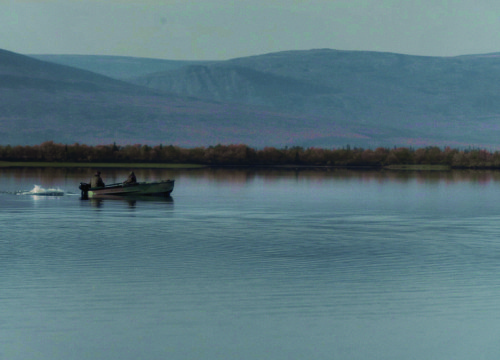